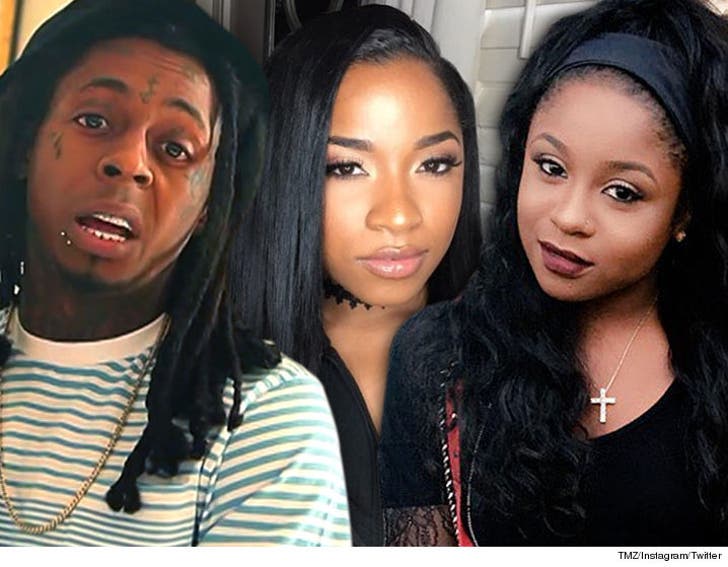 Lil Wayne dropped everything as soon as he heard about Toya Wright's brothers being killed in New Orleans Sunday ... and hopped on a jet that same day to be by her side.

We're told Weezy was completely devastated over the death of his ex's brothers, and wanted to get to Toya and their daughter as soon as he could to pay his respects. He's been in NOLA since Sunday and just left Thursday.

Lil Wayne was especially close to Toya's brother, Rudy, who used to live with Wayne.

The service for Toya's brothers is Friday, but we're told Wayne will not attend -- only because he doesn't want to turn it into a media circus. 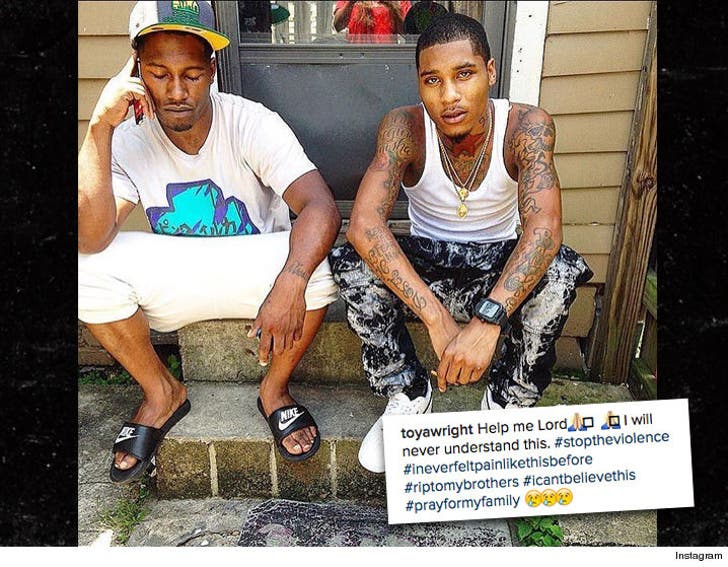 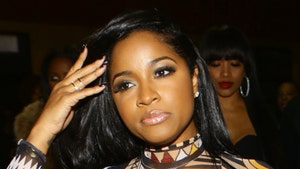