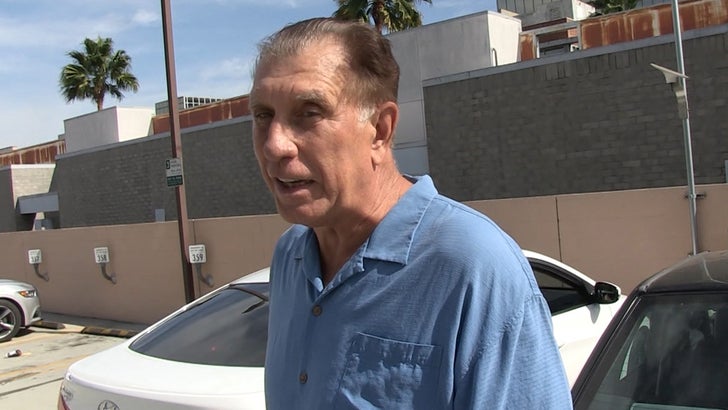 If ya haven't seen him play ... Bronny James has been DOMINATING youth bball tourneys across the country. He's so good, LeBron has said colleges (reportedly schools like Duke and Kentucky) have been recruiting him for years.

So, when we saw Rudy -- a Lakers scout and former All-Star player and championship winning coach -- in L.A., we asked for his professional opinion on Bronny.

R.T. also discusses whether the D'Angelo Russell-Nick Young drama is truly over ... check out the clip! 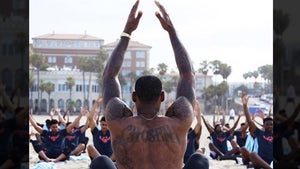 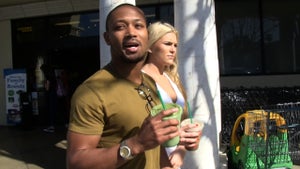