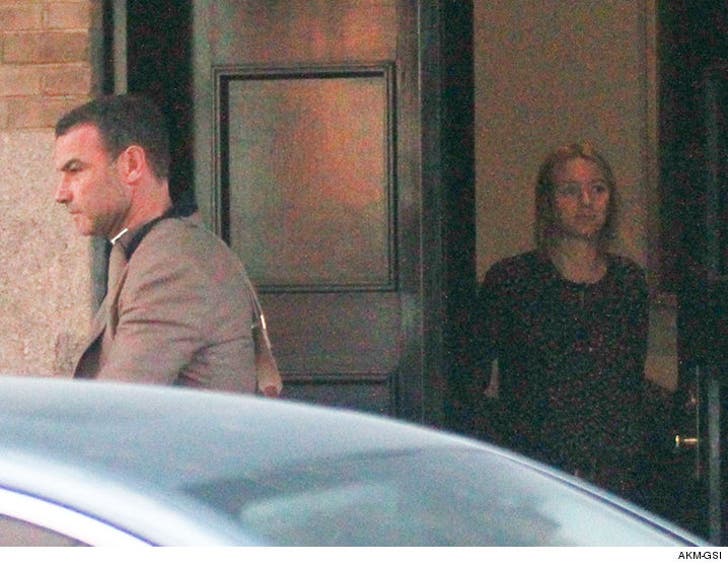 Naomi Watts and Liev Schreiber may no longer be an item ... but that doesn't mean they've sworn each other off completely.

The two were never married, but have two boys together ... so it's possible the rendezvous was solely kid-based. 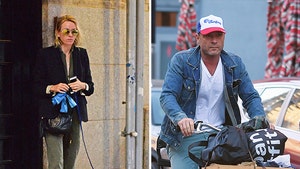 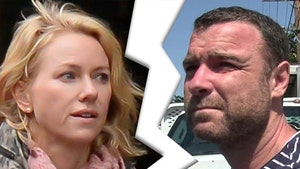