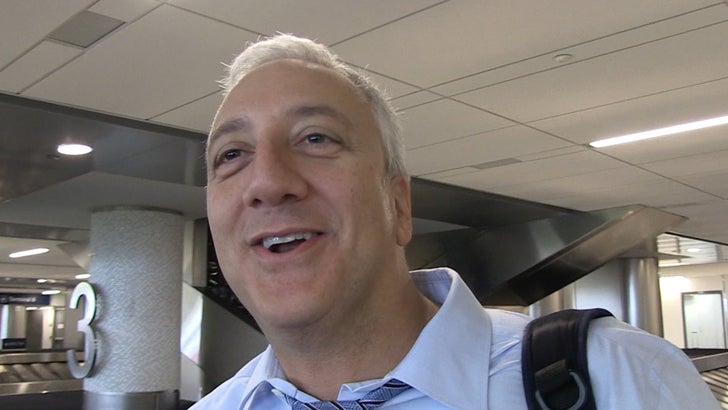 Former NASA astronaut Mike Massimino was the first human to tweet in orbit, but the guys had a bunch of other lesser-known space-capades you never knew about ... until now.

We got Mike at LAX and fired off a battery of questions to which we were dying to get answers: Could you pull a Sully on a plane? Was the 5-finger discount in play on the shuttle? How lonely does it really get up there?

He was totally game and had answers for everything, including one about sexual urges 200 miles above Earth. What was really going on in the shuttle lavatory? Mike's got some questions! 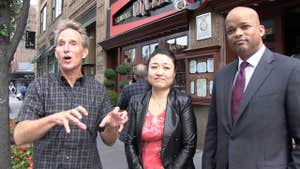 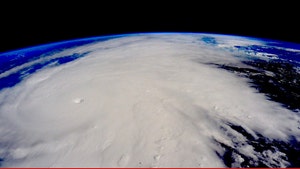