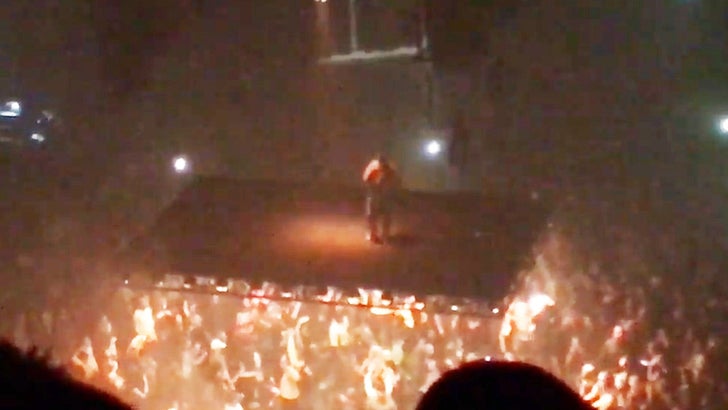 Kanye West is holding a major grudge against Tidal and Apple, and now he's blasting the "bulls***" between them for destroying his super-collaboration with Drake and Jay Z.

Kanye launched into the rant during his Seattle concert Wednesday night ... right before he performed Drake's hit, "Pop Style." The track originally included all 3 superstars -- but a showdown between streaming services shut it down, and it's obvious 'Ye still pissed.

And get this ... it wasn't just finances that screwed the deal -- Kanye says Drake's nemesis, Meek Mill, was also involved.

For once, we can ALL get on board with this 'Ye rant -- which, for some reason, included a bit about Kim's Paris robbery.

Oh, and here's what people who paid for the "Views" album missed out on. Thanks a lot Apple, Tidal ... and Meek. 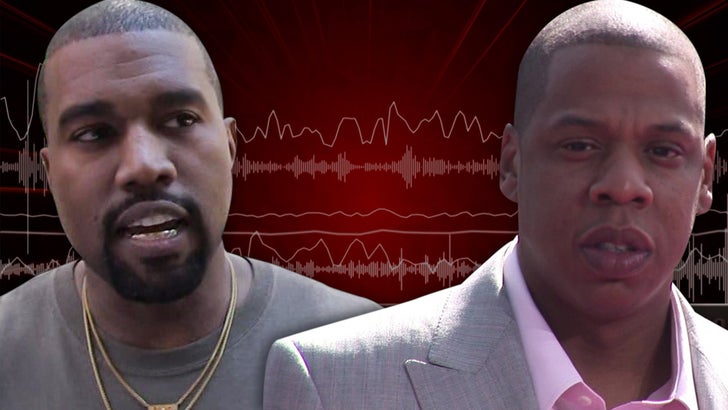 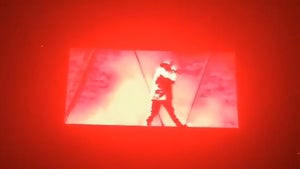 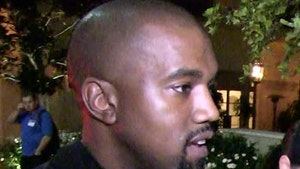 Kanye West -- That Rant Wasn't About Drake ... Or Anyone in Particular