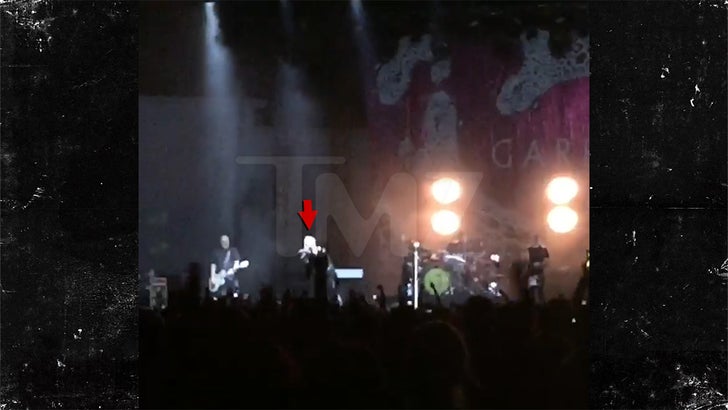 Shirley Manson went nuclear on a fan who dared to hurl a beer at her in the middle of a concert.

Shirley's band, Garbage, was performing Friday night at Hollywood Forever in L.A., when the unruly fan tossed the can. The brewsky missed its apparent target, but Shirley responded in kind ... opening up her own can of whoop-ass.

Manson fired up the fans with a battle cry that sounded very familiar. 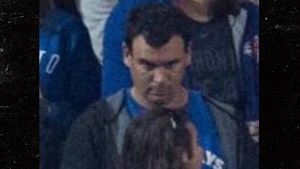 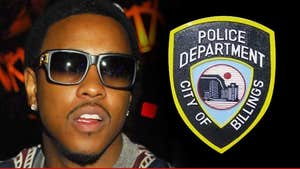