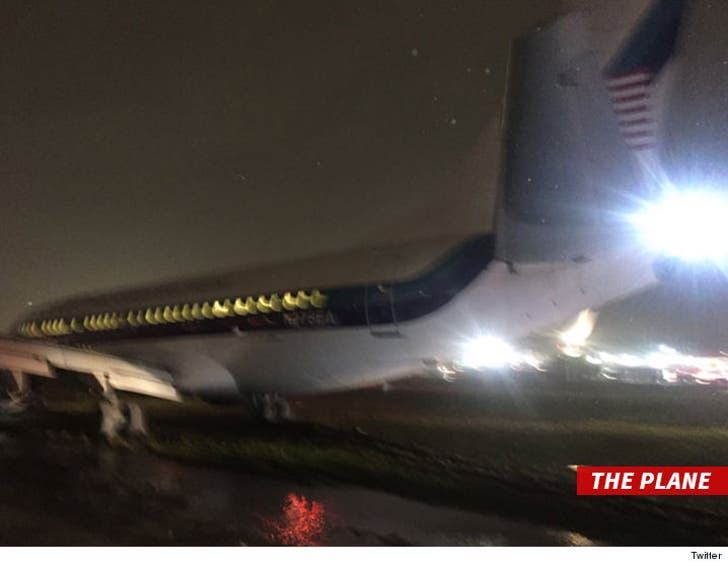 Vice Presidential candidate Mike Pence had a scare Thursday when his campaign jet slid off the runway after landing in NYC.

Pence flew into a rainy LaGuardia Airport, which is notorious for its short runways. The VP candidate told reporters the worst of it was some mud splashing on the cockpit windows ... and he's doing just fine.

No injuries were reported. The airport was closed in the aftermath. 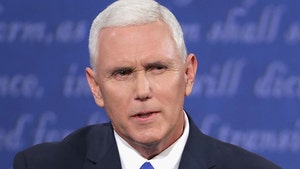 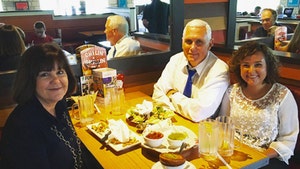