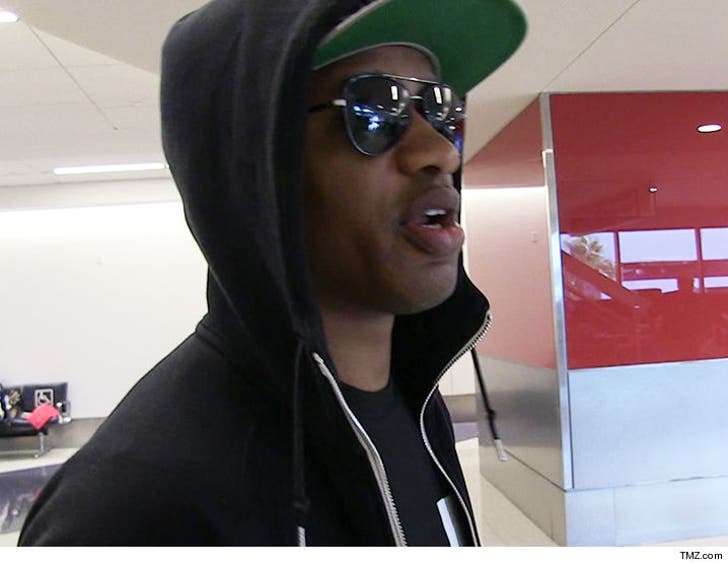 "Birth of a Nation" director Nate Parker is at the center of another sexual misconduct allegation ... one for which he faces no punishment, but this time Penn State is on the hot seat.

A female student trainer claims in 2000, while Nate was on the wrestling team and awaiting trial on a rape allegation, he exposed himself to her while she gave him a back treatment ... this according to a New York Times report. She claimed Nate told her he wanted to show her something, and then pulled his pants down exposing the top half of his penis.

Prosecutors are reportedly investigating the University's handling of the student's complaint. She reported the alleged incident to the school's assistant athletic director and the school encouraged her to report it to police, but she dropped the matter ... she says because she feared retaliation.

Prosecutors are looking into the way the school handled the matter and whether they were appropriately aggressive.

Parker was acquitted of the separate rape allegation for which he was acquitted, and always maintained his contact with the alleged victim was consensual. 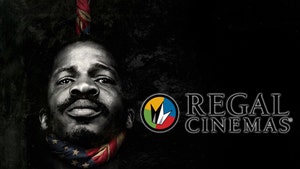 'Birth of a Nation' -- Theater Accused of Lying to Kill Ticket Sales ... But Denies Racism (VIDEO) 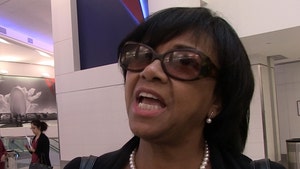