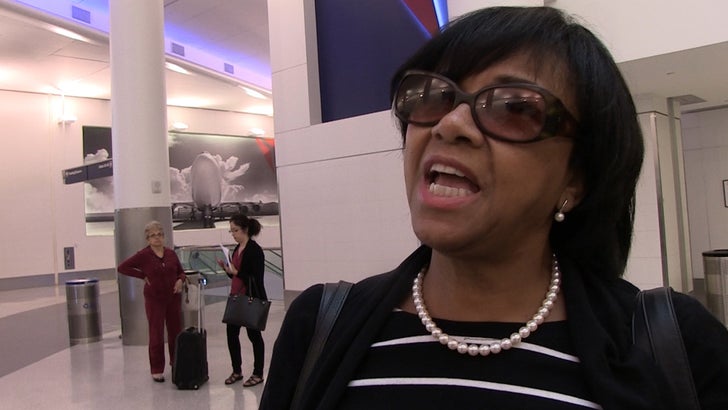 "The Birth of a Nation" is a movie every American absolutely needs to see -- regardless of star and director Nate Parker's old rape trial ... at least that's how the Oscars honcho sees it.

Cheryl Boone Isaacs, Prez of the Motion Picture Academy, talked to us Thursday about the potential backlash. The American Film Institute canceled a screening of the movie this week, and Parker's come under fire since details of the 2001 trial were released.

Parker was acquitted, but Isaacs doesn't think moviegoers should be concerned with that anyway. It's a strong point of view, considering Isaacs' gender, and her position in the Academy ... which has been skewered for a lack of diversity in nominated films. 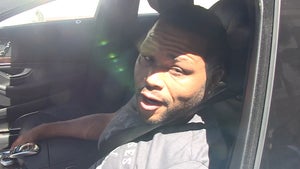 Anthony Anderson -- I Support 'Birth of a Nation' Director (VIDEO) 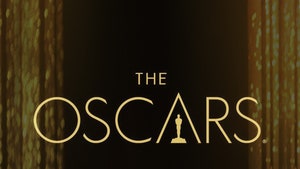 The Oscars -- New Members Are Mostly Minorities ... But #OscarsStillSoWhite