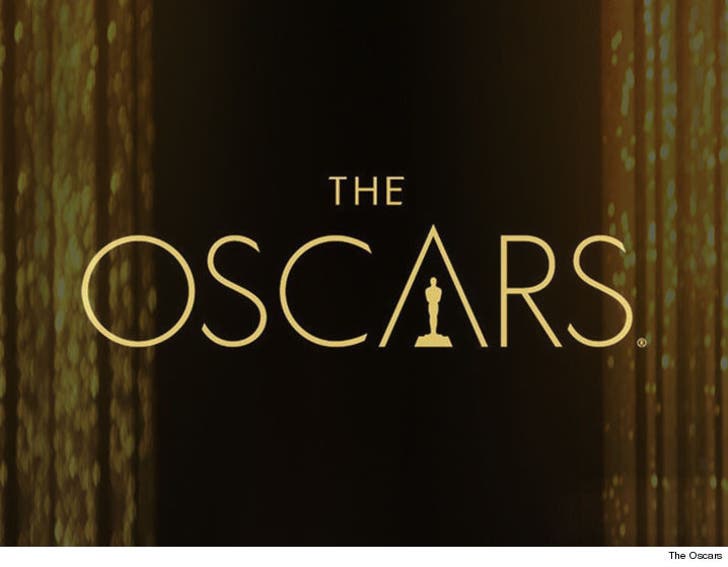 The Oscars added 683 new members to its voting body Wednesday ... in the wake of the #OscarsSoWhite bruhaha, and while nearly half of the new class are minorities, it barely put a dent in the overall white and male demo.

According to the Academy ... 46 percent of the new class are female and 41 percent ... people of color. Sounds like a lot, but when you factor in the pre-existing members it's only a 2-3%. 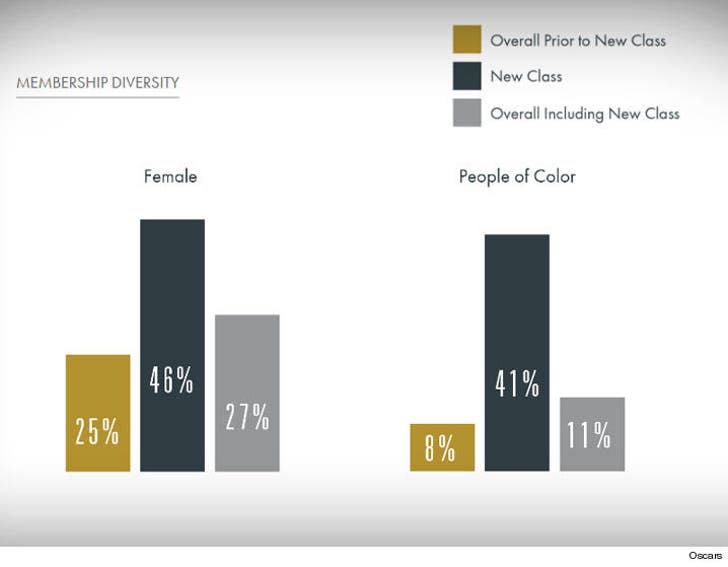 Notable names on the list include Idris Elba, Vivica A. Fox, Morris Chestnut, Michael B. Jordan, Nia Long, Gabrielle Union, and Marlon and Damon Wayans. 'Star Wars' newcomer John Boyega is the youngest at 24 added to the list. O'Shea Jackson also made the cut ... interesting since the "Straight Outta Compton" snub ignited the controversy.

The Academy says the new class reps "the best in our global film community." It also added this: "We encourage the larger creative community to open its doors wider, and create opportunities for anyone interested in working in this incredible and storied industry." 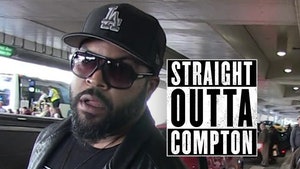 'Straight Outta Compton' -- Cast Not Invited to Oscars ... But Ice Cube Not Interested