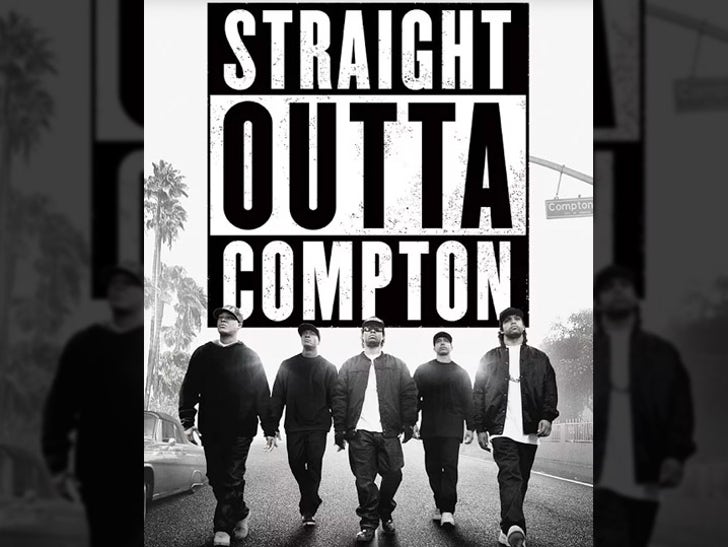 In a stunning move, the Academy of Motion Picture Arts and Sciences turned thumbs down to "Straight ﻿Outta Compton" -- the only nom it got were the screenwriters -- a white guy and a white woman.

It's amazing ... not only did the movie get overlooked for best pic, only 8 movies were nominated and there could have been 10, but clearly they didn't think the biopic passed muster.

The Academy was under a microscope for this one ... a lot of people thought this would clearly show if they were bias against black movies.

Others have beef ... 'Stars Wars' didn't get nominated for best pic, nor did J.J. Abrams for best director. 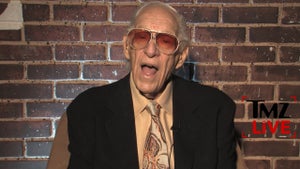 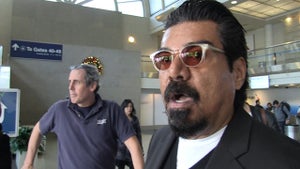