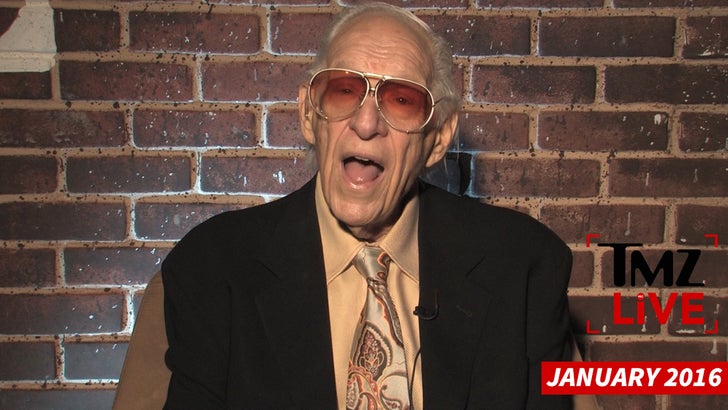 Jerry Heller has already made it clear ... "Straight Outta Compton" is defamatory, but if it gets an Oscar nod it will bring his rage to a new level.

Jerry will be on "TMZ Live" Thursday and he unloads about the flick, saying the Oscars puts the movie on a world stage so everyone will see the portrayal of him which he says is pure fiction.

Jerry says Cube, Dre and Eazy-E's widow are the ones who engineered his portrayal, and he thinks it's simply a case of African American anti-Semitism, at the very least on Cube's part and he suggests the sentiment goes beyond Cube himself.

By the way ... check out the video and hear him talk about a plot to kill Suge Knight. 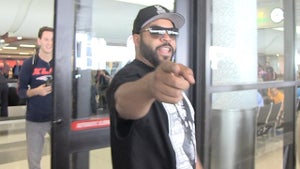 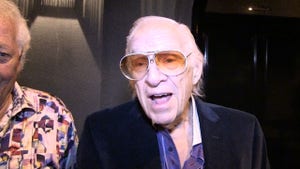