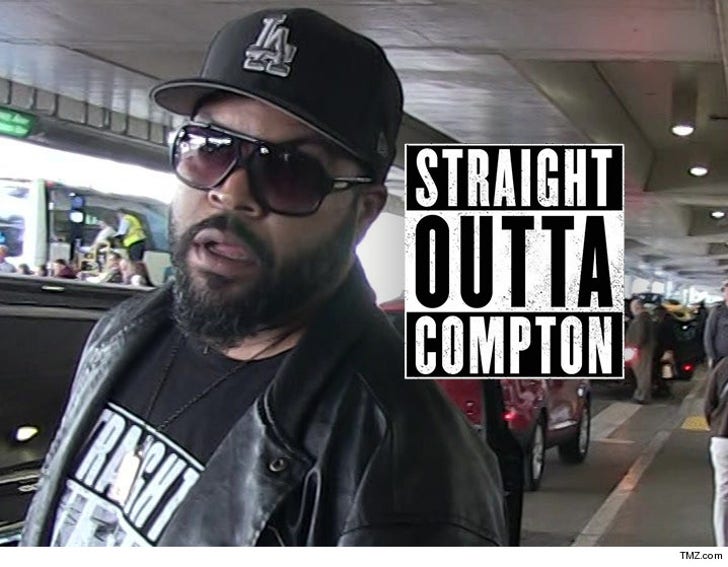 The cast of "Straight Outta Compton" will NOT be at the Oscars because they were NOT invited -- nor was the film's producer Ice Cube.

Our 'Compton' sources say none of the cast received an invitation -- mirroring the nomination process. We're told the only people invited are the 2 writers nominated for best original screenplay.

It's unclear if this is really a diss. There's no public list of Academy members, so it's hard to say what the Academy's criteria are for extending an invite. We've reached out, but no word back yet. 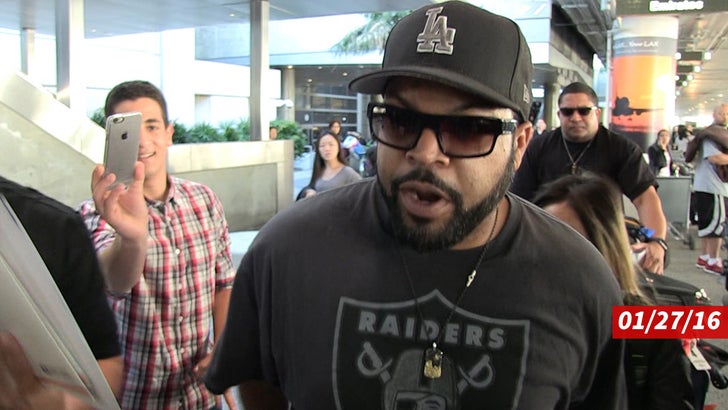 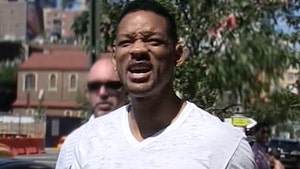