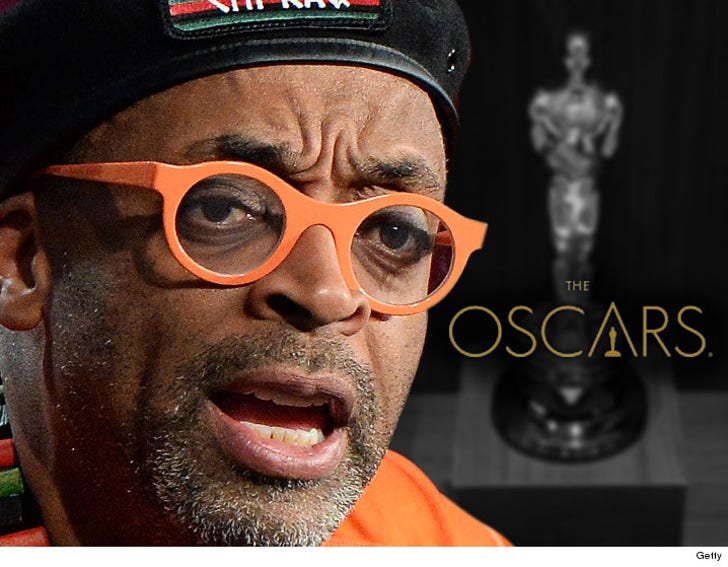 Spike Lee is blasting the Oscars for its lack of "flava" and says he won't attend the "lilly white" ceremony because MLK Jr. would want it that way.

In his scathing message to the Motion Picture Academy, Spike said ... "40 white actors in 2 years and no flava at all. We can't act?! WTF!!"

Spike apologized to his friends involved in the Oscars production this year -- Chris Rock, Reggie Hudlin, and Pres. Cheryl Boone Isaacs -- but said he simply "cannot support it."

He admitted he was purposely unloading on MLK day because as Dr. King said, "There comes a time when one must take a position that is neither safe, nor politic, nor popular but he must take it because conscience tells him it's right."

Spike added, the Academy Awards aren't even the real issue. He says Hollywood will remain vanilla until minorities become "the gate keepers" who really decide which movies get made, and ... "The truth is we ain't in those rooms."

Powerful message ... not unlike a crucial scene from Spike's best movie. 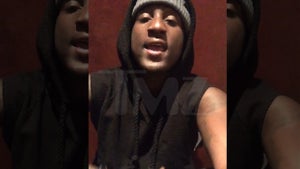 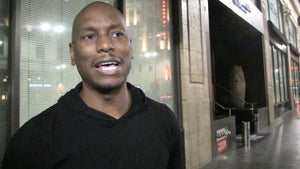 Tyrese Gibson -- Sings about 'Change' in the Oscar World