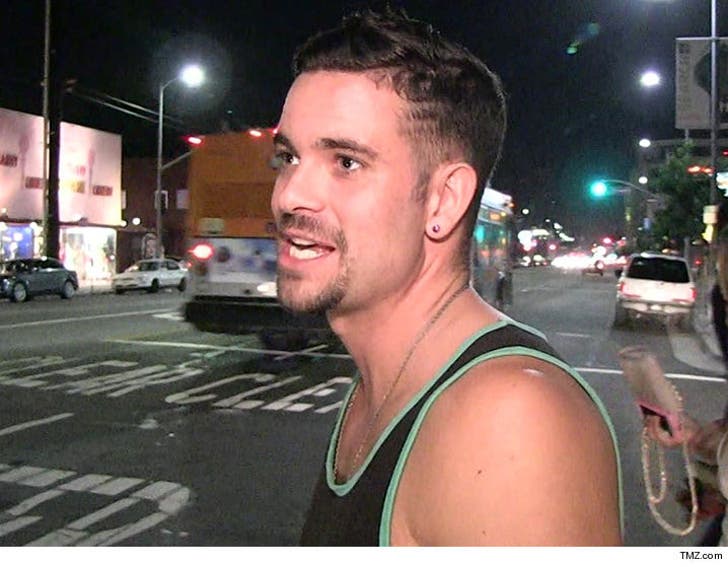 Mark Salling will not be charged for rape because the woman who made the accusation waited way too long to report the incident.

The woman told cops she was a 22-year-old virgin at the time, and told Mark, "I don't know if I can do this." She claimed he persisted, giving her booze and then engaged in intercourse, all the while she claims she was pleading for him to stop.

The woman claimed Mark told her he needed "five more minutes" and never stopped. The woman also claims she eventually blacked out, only to awake and find Mark sleeping next to her.

The woman claims the next morning Mark wanted to have sex again and she says she consented.

She went on to make other allegations, but in the end it did not fly with prosecutors. The D.A. did say if more evidence surfaces they might reopen the case. 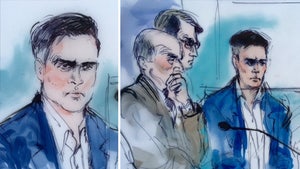