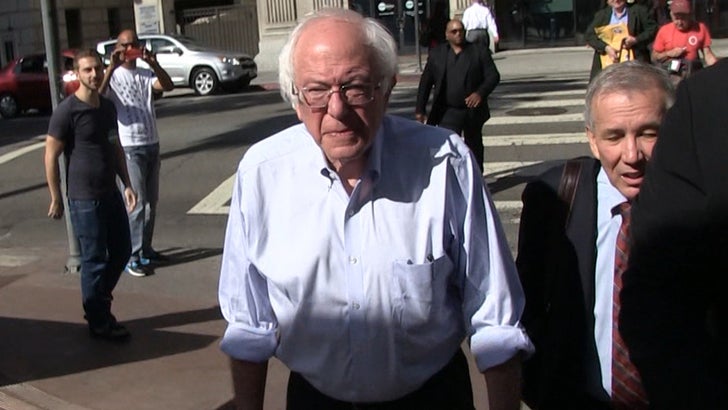 Sen. Sanders was arriving at a Prop 61 rally Monday in downtown L.A. when we asked what he'd say to loyal supporters who are still writing him in on their presidential ballots ... and suddenly a mega-heckler stole the show. We say mega because dude was blaring through a megaphone.

Check out Bernie's reaction when the guy yelled, "Why did you sell out to the two party system? Hillary Clinton trusts you??"

One side rips him for supporting Hillary, another would rip him for stiffing her and possibly fracturing her voter base.

Even the people NOT running are getting blasted! #itsthatbad 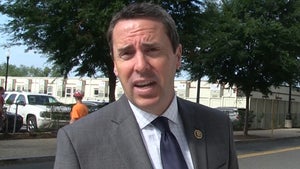