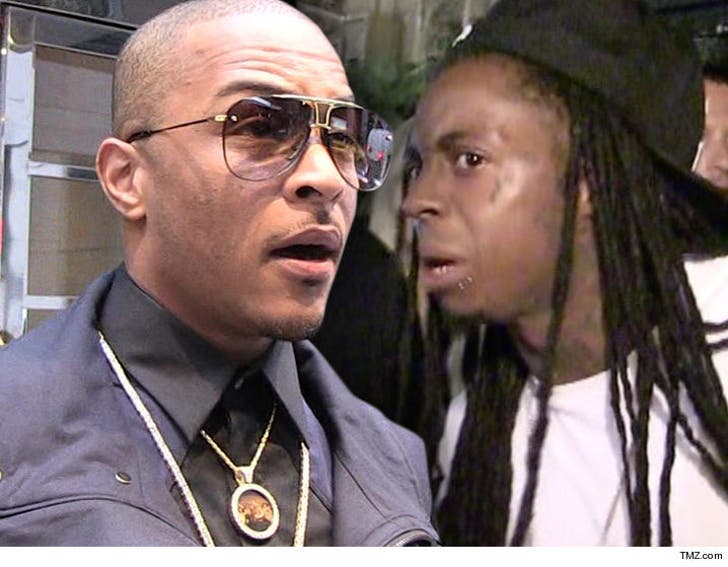 T.I. is absolutely destroying Lil Wayne for his rant against Black Lives Matter ... saying he pulled some "Uncle Tom s***" when he blew off the movement on "Nightline."

T.I. begged his longtime friend to stop embarrassing himself ... "You have to get outta that bubble that you've been living in & get out here & educate yourself on what's going on around US!!!" He offered to educate Wayne on the issues, but added ... "u MUST STOP this buffoonery & coonin' you out here doin."

T.I.'s IG post to Wayne was deeply personal ... reminding him their children grew up together and each looked after the other's families while they were in prison. In fact, T.I. said he was watching the "Nightline" clip and struggling to explain Wayne's comments to his kids.

Wayne has sort of apologized for the "Nightline" rant, saying he reacted poorly after Linsey Davis asked him questions about his daughter. 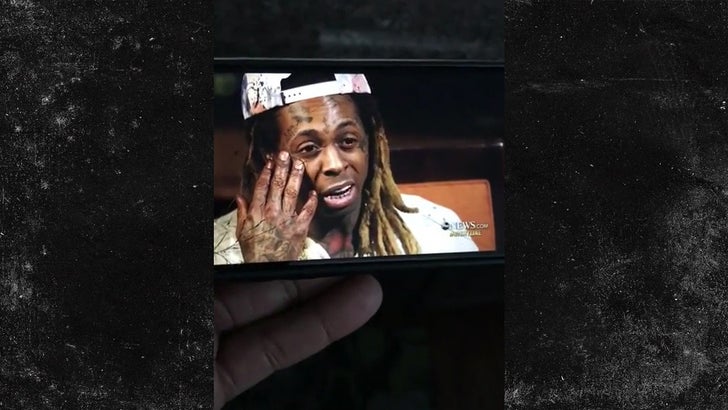 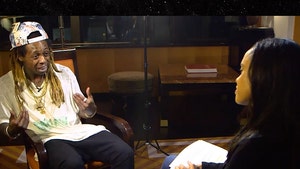 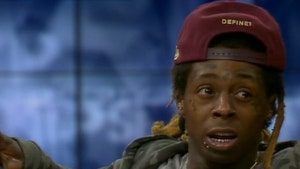