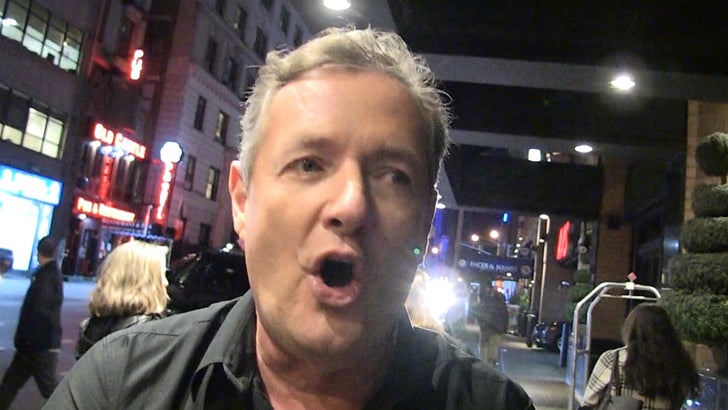 Piers Morgan says there will be holy hell to pay among Hollywood celebs if Trump wins the election.

We got Piers out in NYC on election eve, and he said England is scratching its collective head over the presidential race.

Piers, who appeared on 'Celebrity Apprentice,' knows Donald well, and says hell hath not fury like a celebrity who turned on him.

So the message ... Katy and company, you won't be singing at the White House if he gets 270. 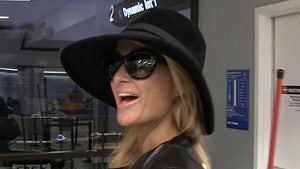