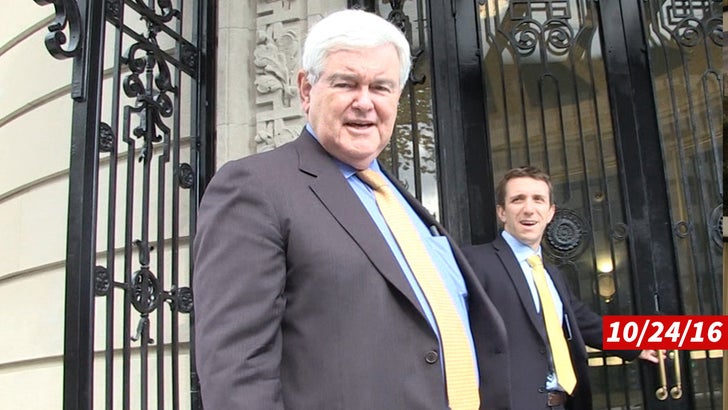 Newt Gingrich TRIED to warn Hillary Clinton about counting her chickens ... sending a message to the Dems back in October ... a message that fell on deaf ears.

After the release of the Billy Bush "Trump Tapes" -- Donald was down BIG in the polls. But Newt warned about the dangers of "spiking the football" before the race was over ... and used a 2013 example from a University of Wisconsin football game to make his point.

By the way, there's now a buzz Gingrich could be secretary of state. 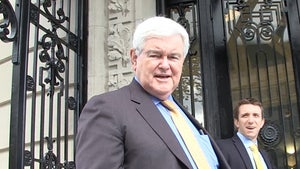