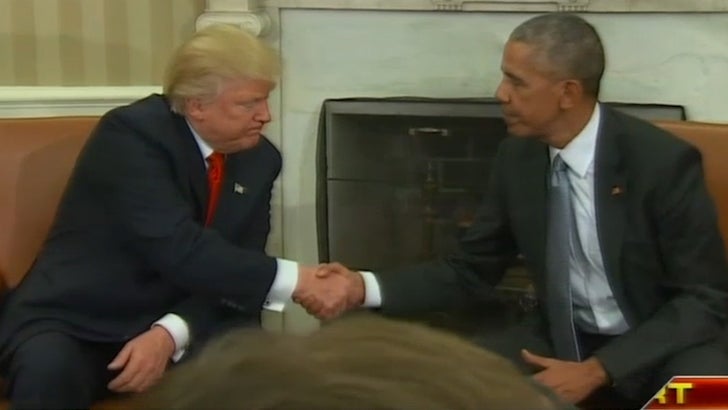 President Obama and President-elect Trump just met in the Oval Office at The White House, and Obama pledged his support.

The President said he would do everything he could to make the transition of power smooth, but most important, he said people need to root for Trump's success as president, because it benefits everyone.

The 2 men had never met before. At the end of the meeting Trump called Obama "a good man." 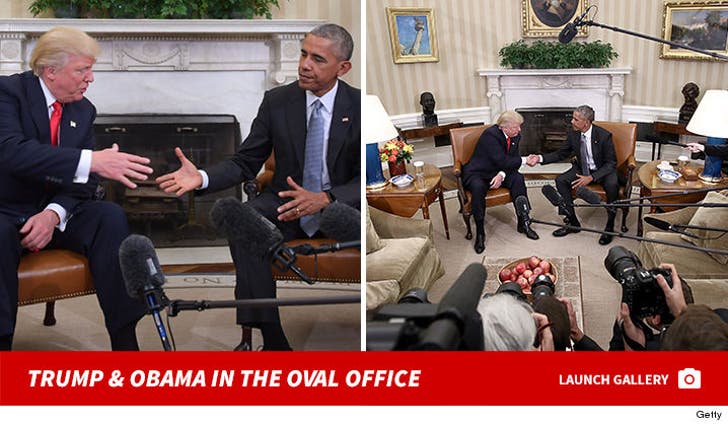 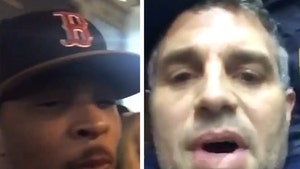