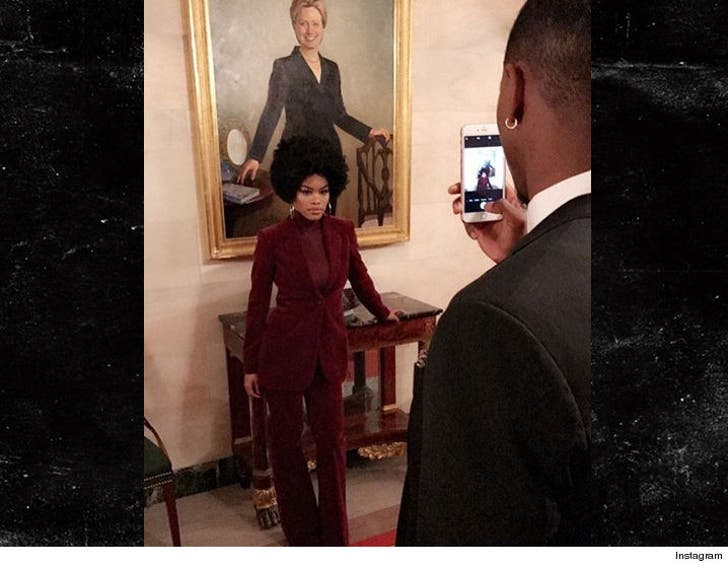 Teyana Taylor just let the entire world know who she supported in the election ... using the Cavs' trip to the White House to make a statement about Hillary Clinton.

Taylor is with her husband, Iman Shumpert, in D.C. Thursday to meet Obama ... and decided to make a statement by posing next to a picture of Hillary Clinton in the White House.

Teyana posted the pic to her Instagram along with another shot featuring a quote from Civil Rights leader Angela Davis ... who seemed to be Teyana's fashion inspiration for the night.

Worth noting ... Davis was a close associate of the Black Panther Party back in the '60s and '70s ... a movement that has heavily influenced the Black Lives Matter movement of today.

When in Washington ... get a little political. 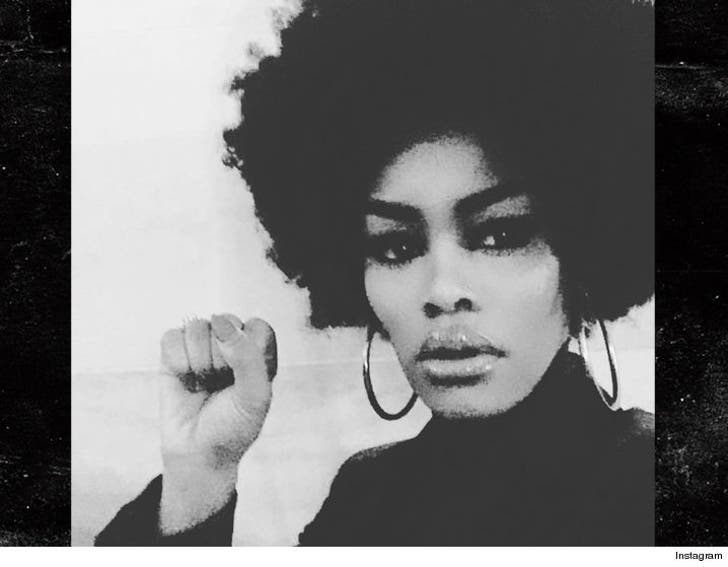 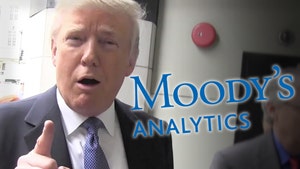 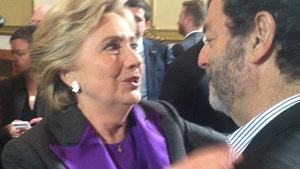