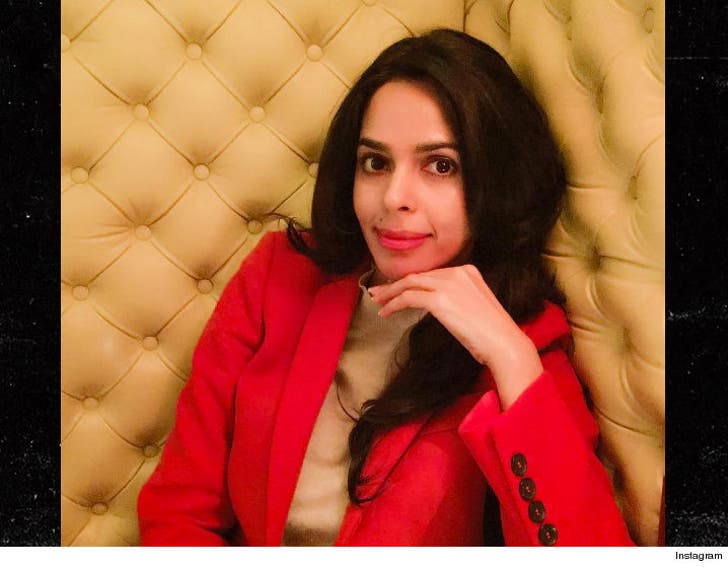 Bollywood star Mallika Sherawat -- a fierce feminist who has stood strong for women's rights in India -- was beaten and tear gassed just blocks from the Paris apartment where Kim Kardashian was robbed.

The incident went down just weeks after the Kim K robbery. Mallika was either in her apartment or just outside when she says 3 masked men sprayed her and her boyfriend with tear gas ... then repeatedly punched them.

Both were injured only slightly and nothing was taken from the apartment.

Sherawat has appeared in Hollywood movies and films, including "Hawaii Five-O." She's a big movie star in India. 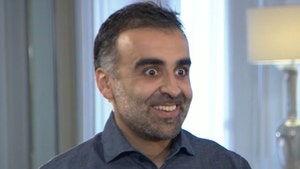