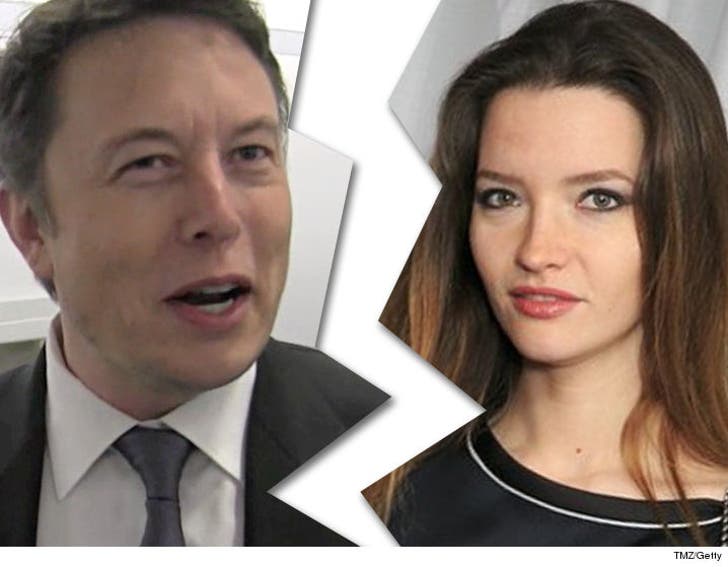 Elon Musk is a single man again ... divorced a second time from the same woman ... TMZ has learned.

The fact there's a settlement makes it clear ... the 2 had a prenup that gives her a lump sum payment in exchange for waving all support.

Elon filed for divorce in 2014 but withdrew the docs 6 months later. At the time we were told the couple had a prenup that would have scored her $16 mil. The new docs don't give an amount.

This time around Talulah filed divorce docs in March.

As we reported Elon has been super chummy with Amber Heard for months. We've learned they were together recently. 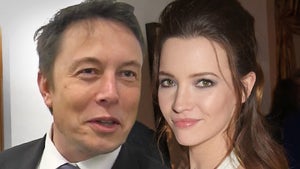