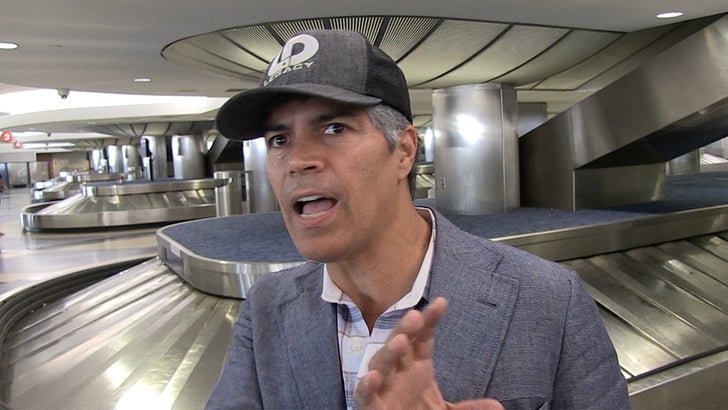 Esai Morales was incredibly eloquent Friday, telling our photog both sides in America's political war have become so intolerant it's severely jeopardizing the future of our country.

Esai corrected our photog at LAX, telling him he never said he was supporting Trump during the election ... just considering it. He went on to say Trump needed to show the "graciousness to apologize" for some of his attacks during the campaign.

But the bigger message was the anger each side feels toward the other needs to stop ... STAT. 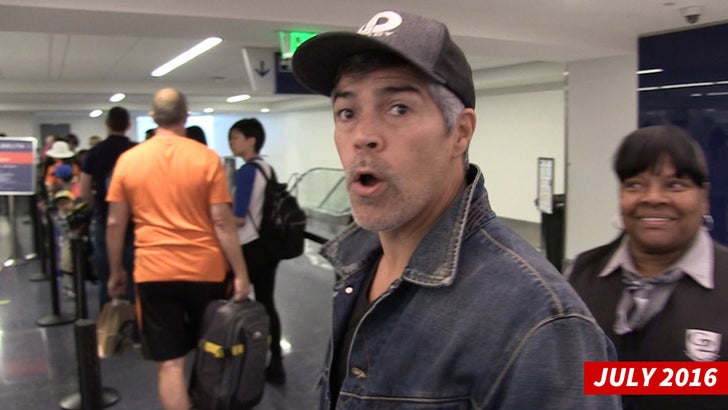 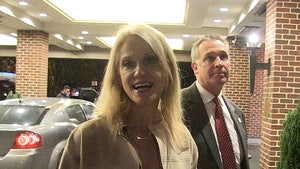 Kellyanne Conway -- Hey, I Broke the Glass Ceiling, So Get Involved, Girls!!! (VIDEO) 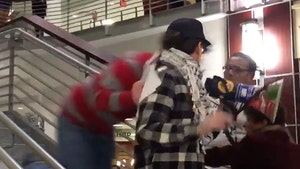