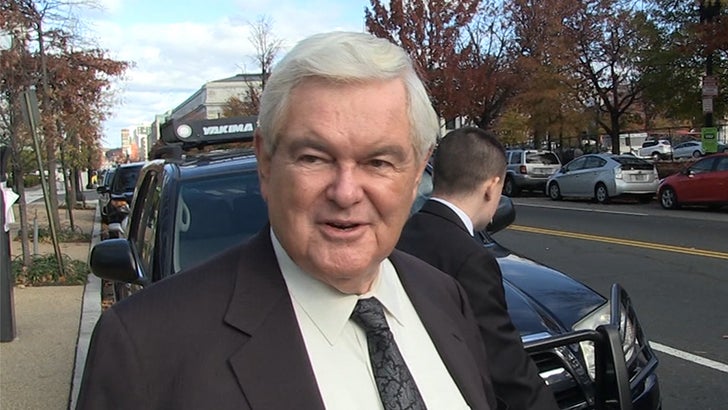 Newt Gingrich thinks the Broadway protest of Mike Pence is laughable ... because Pence walks away with all the marbles.

We got Newt out and about Sunday in D.C. and he says the "Hamilton" protest is all just part of the game, but that game, he says, was won before Aaron Burr said a word. 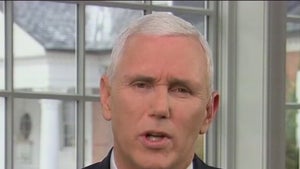 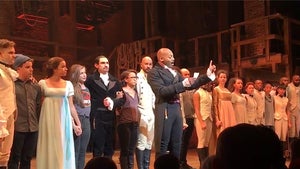