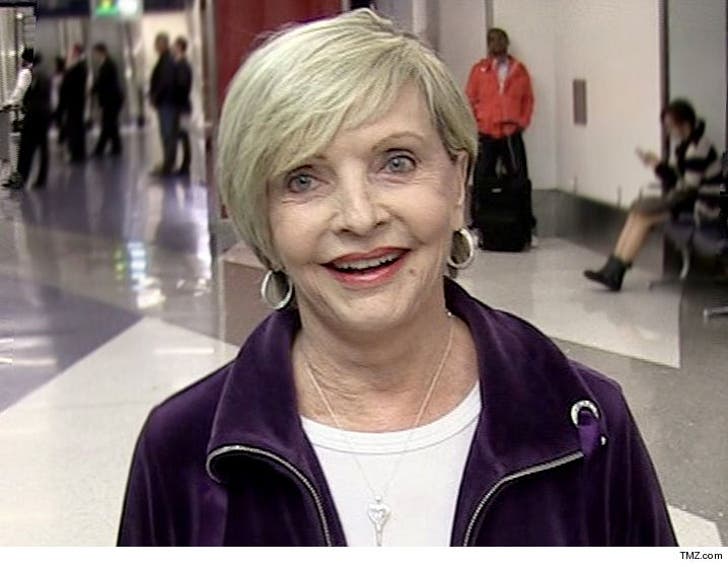 Florence suffered heart failure, according to her publicist, when she died at Cedars-Sinai Medical Center. She was surrounded by family members at the hospital.

Her role as the "Brady Bunch﻿" mom was one of the most beloved characters for generations of TV sitcom fans, but Florence was also a huge Broadway star even before her Brady fame.

She starred in musicals such as "Fanny," "Oklahoma" and "Wish You Were Here."

She played mama Brady from 1969 to 1974 -- the show's original run -- but, of course, played the role many times again in TV specials, TV movies, and feature films.

Florence seemed fine until a few days ago, when she was hospitalized at Cedars Sinai Medical Center in L.A. ... where she died. 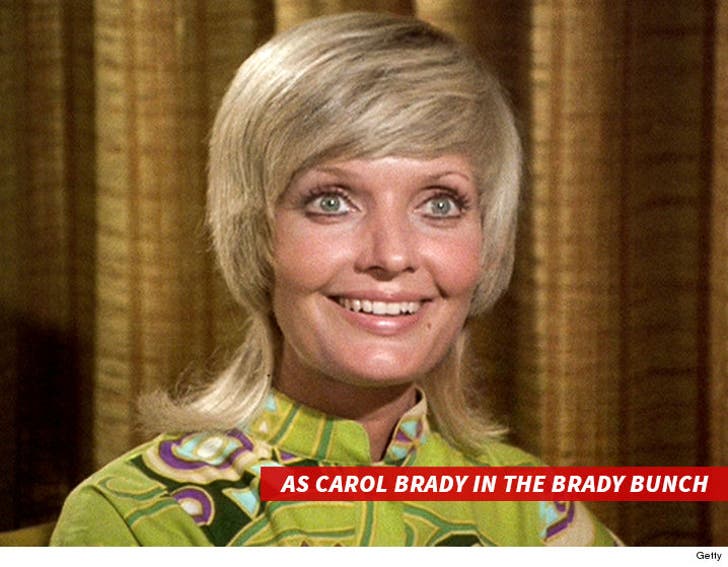 She played grandma Brady in "The Brady Bunch Movie" in 1995, while Shelly Long played the character Florence created.

You are in my heart forever Florence💕 pic.twitter.com/PABCuPubA2

Deeply saddened. Florence was one of the most gracious people I have ever known, Proud to call her Mom and life long friend. #RIPFlorence