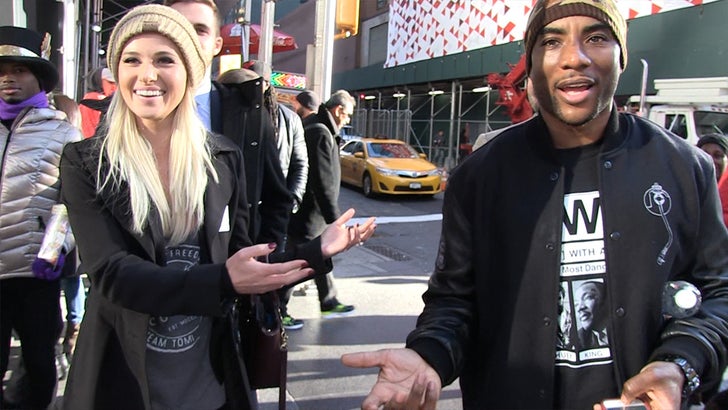 Tomi Lahren's "I Have Black Friends" tour of NYC made a stop in Times Square with Charlamagne Tha God, and instead of Black Lives Matter ... they focused on a different movement.

The day after TheBlaze's ultra conservative host had drinks with Trevor Noah, she met Charlamagne -- most likely to discuss why she blew off an appearance on his radio show.

The odd couple says they're trying to understand each other's views on everything from politics to BPM -- yes, black penises matter has become a thing thanks to these two.

The whole encounter was fun and games, right up until Tomi suggested they head to Trump Tower. Let's just say ... Charlamagne don't play that. 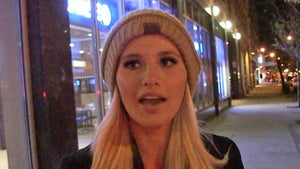