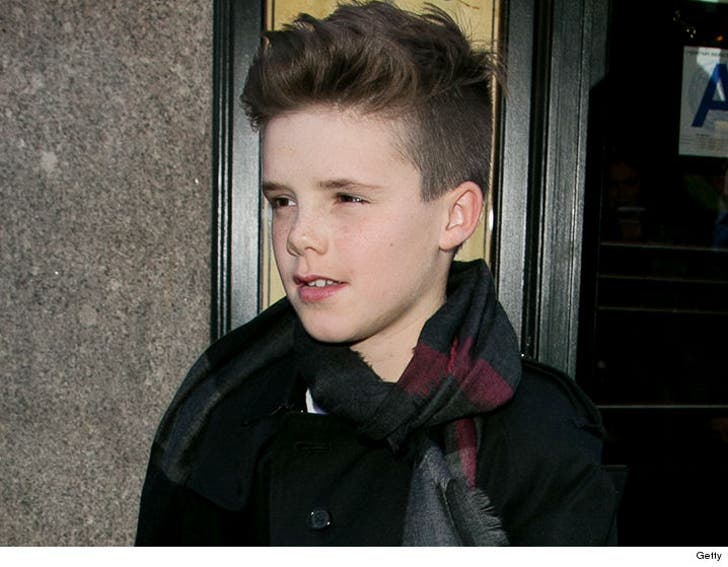 Justin Bieber 2.0 is coming in the form of David and Victoria Beckham's 11 year-old son, Cruz ... who's just signed on the dotted line with Biebs' manager, Scooter Braun ... TMZ has learned.

Cruz already seemed like a natural when his pop shared a vid of him covering Biebs' "Home to Mama." Guessing this kinda thing happens when both your parents are super talented.

The uncanny thing is how much Cruz's career already resembles JB's. When Justin got his start he was singing cover songs, and Cruz already has a duet with Cody Simpson under his belt. A Bieber duet can't be far off.

Braun's a family pal and we're told the Beckhams trust him. Translation: They know Scooter won't throw Cruz to the music business wolves. 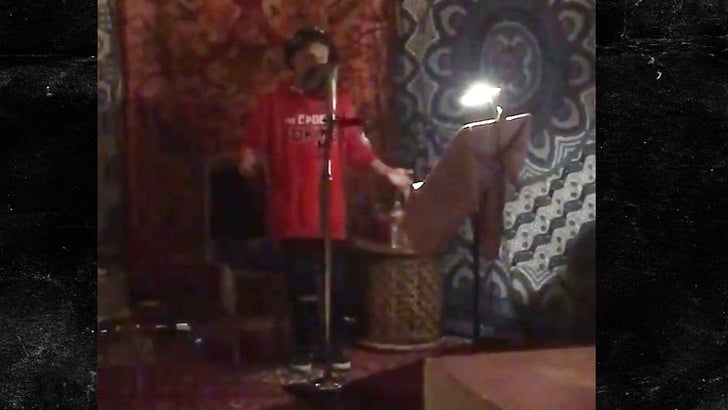 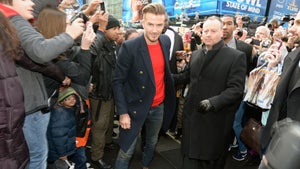 David Beckham -- So Damn Hot, He Got Me Trampled ... Security Guard Sues H&M 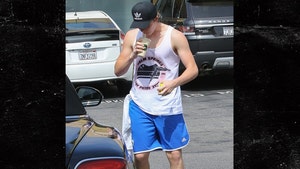