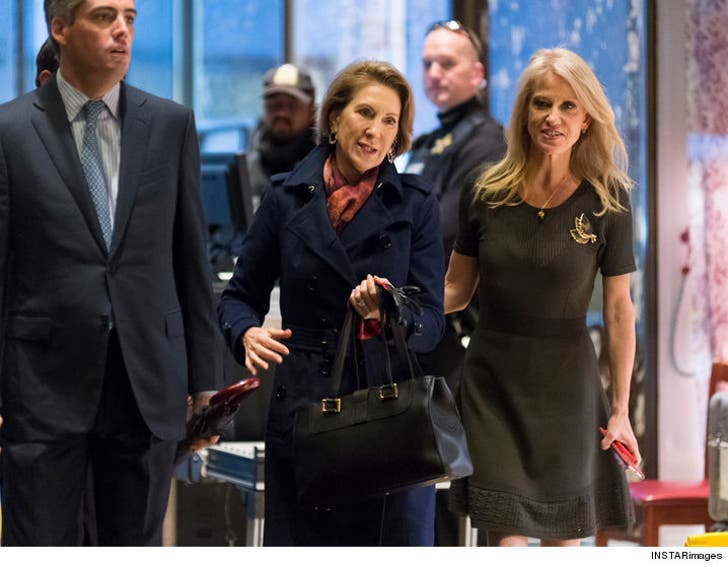 Donald Trump is meeting with the last woman -- or next to last -- you'd ever expect ... Carly Fiorina, and her face, have arrived at Trump Tower.

The Prez-elect's opponent in the Republican primaries was escorted into the building Monday morning by Kellyanne Conway. She's reportedly interviewing to be Trump's Director of National Intelligence -- she'd be the first woman to hold the post.

You'll recall Trump said of Fiorina, "Look at that face! Would anyone vote for that?"

He definitely won't have her at "Hello." Should be an interesting meeting. 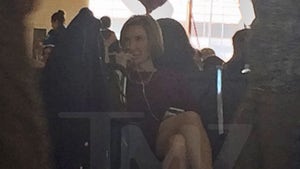 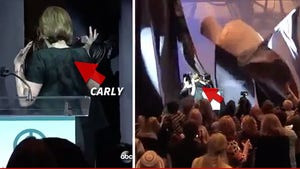 Carly Fiorina -- When the Walls Come Tumblin' Down (VIDEO)