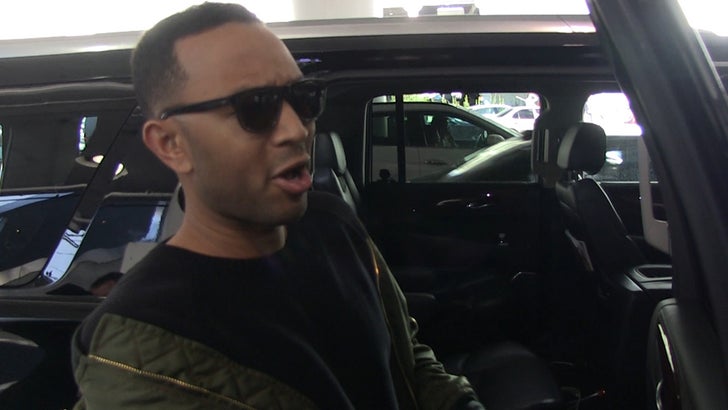 John Legend seems to be walking back his criticism of Kanye West meeting with Donald Trump.

We caught up with the singer Monday at LAX where our photog asks if he'd take a similar meeting.

John called Kanye out right after West had his chitchat with Trump, calling it a publicity stunt. But something's changed, because Legend now seems to be on the fence. 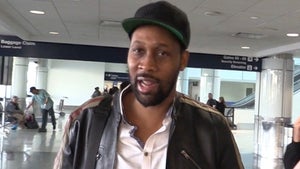 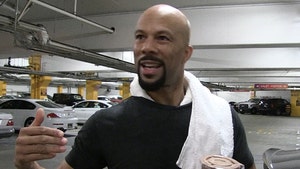