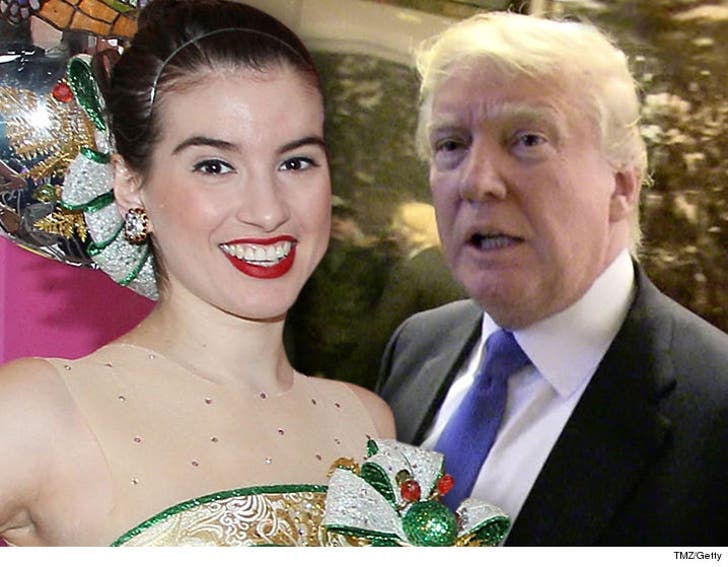 The famed Rockettes -- who are booked to perform at Donald Trump's inauguration -- might be one woman down -- a dancer says she was never asked and claims Trump as #notmypresident.

Phoebe Pearl -- a member of the Radio City staple -- vented her frustration Thursday night over the booking ... a decision she says was made without her knowledge.

Phoebe said she was "embarrassed" and "disappointed" over news that she would be 2-stepping for Trump. She cites his rhetoric as the reason for her disapproval.

The Rockettes were booked for Trump's inauguration the same day, and full-time dancers were reportedly told the performance was mandatory. 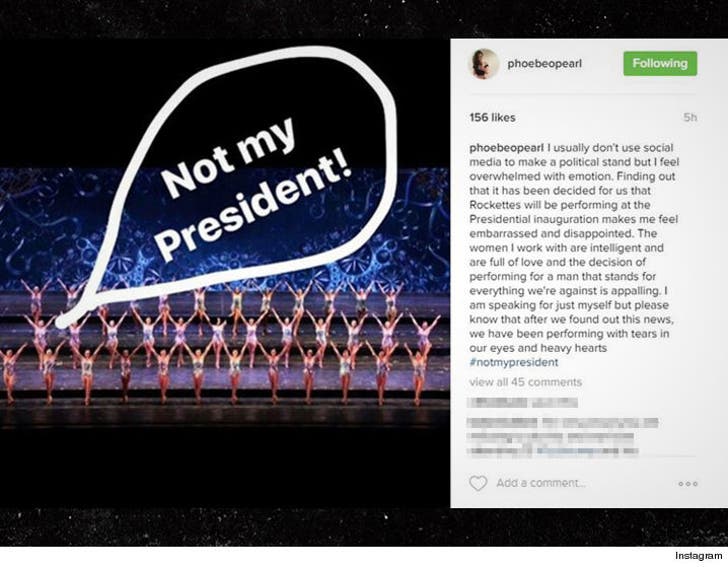 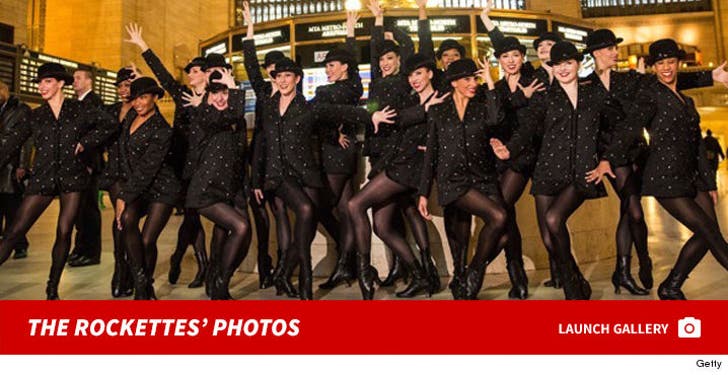 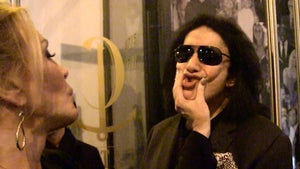