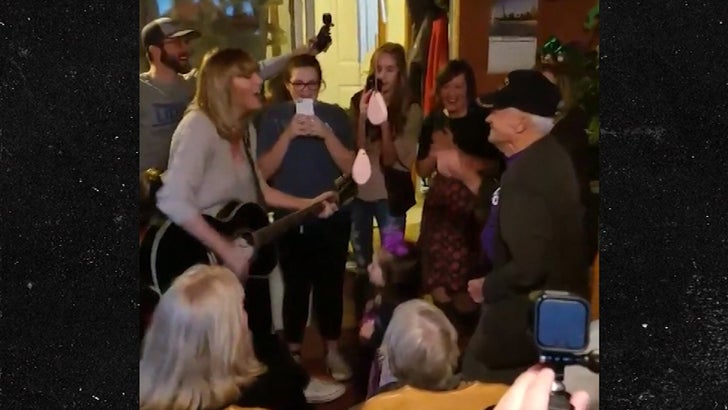 Taylor Swift did a super good deed Monday ... surprising a WWII vet who says Taylor is his jam.

96-year-old Cyrus Porter was minding his own biz at his New Madrid, Missouri home when Taylor knocked at the door, guitar in hand, and serenaded the group to "Shake it Off."

Cyrus has been to a bunch of Taylor's concerts, even driving hundreds of miles to watch her in Memphis.

Cyrus is battling cancer, but he's on a mission. He plans on being front and center during Taylor's next tour. 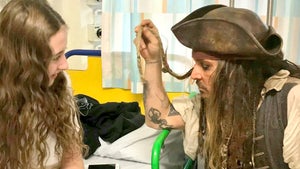 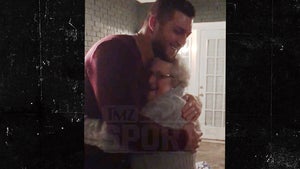