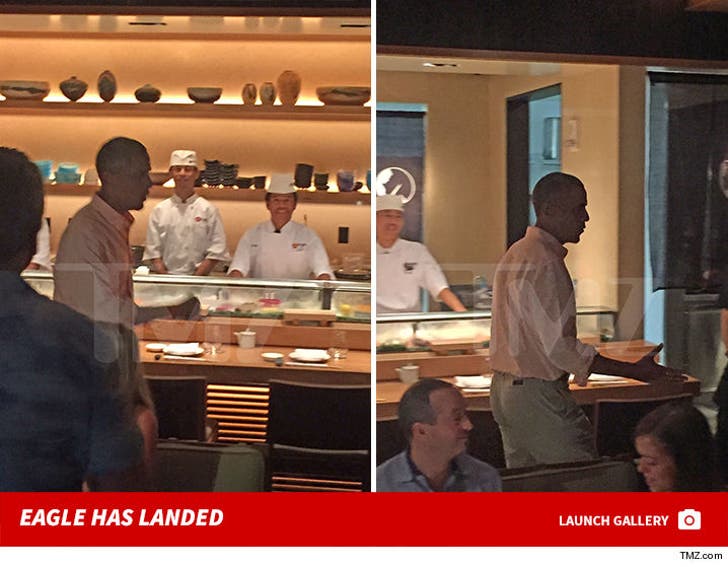 President Obama is letting it all hang out in the last few weeks of his presidency ... and the patrons at Nobu got to see him loosen up the ol' belt.

The Prez was seen dining Wednesday night at the Japanese restaurant in Honolulu, where he's currently vacationing with his family for the holidays.

We're told it was quite a scene -- the Secret Service wanded everyone coming in ... and there were snipers on the roof. Obama ended up snagging a table in the back, but damn near caused a ruckus in the main room when a huge table was cleared for him at first.

Unclear what exactly he ate ... but we're guessing he stayed away from the duck. 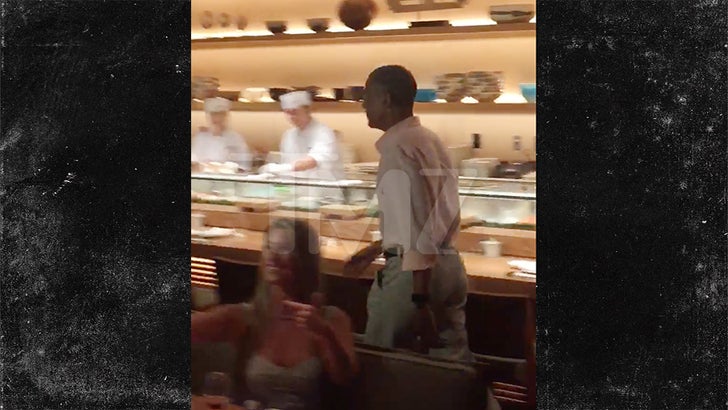 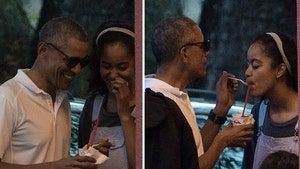 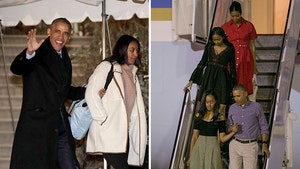