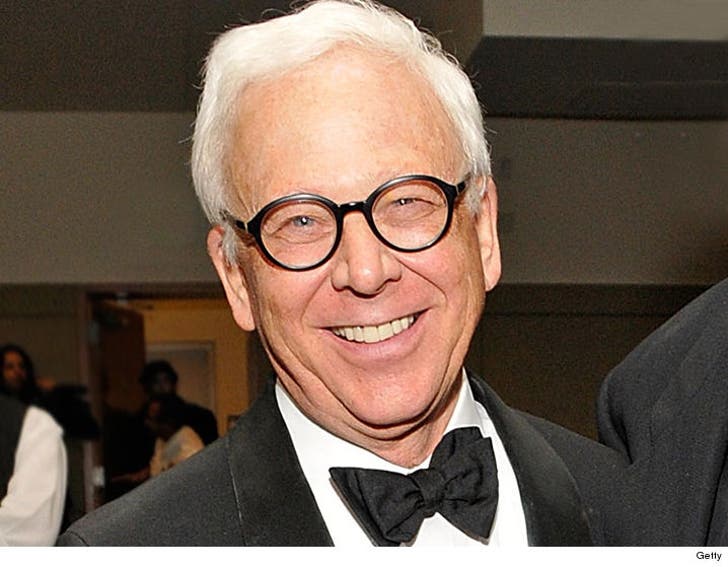 "MASH" star William Christopher -- who played Father John Mulcahy on the iconic show -- is the latest celebrity to die in 2016.

Christopher was part of one of the most spectacular ensembles ever on TV ... a cast which included Alan Alda, Jamie Farr, Mike Farrell, Loretta Swit and Harry Morgan.

Christopher, who played a Catholic priest but was actually Methodist in real life, auditioned for the role but went off script with a rambling ad lib. Producers loved it and hired him on one condition ... that he stay on script for the series. 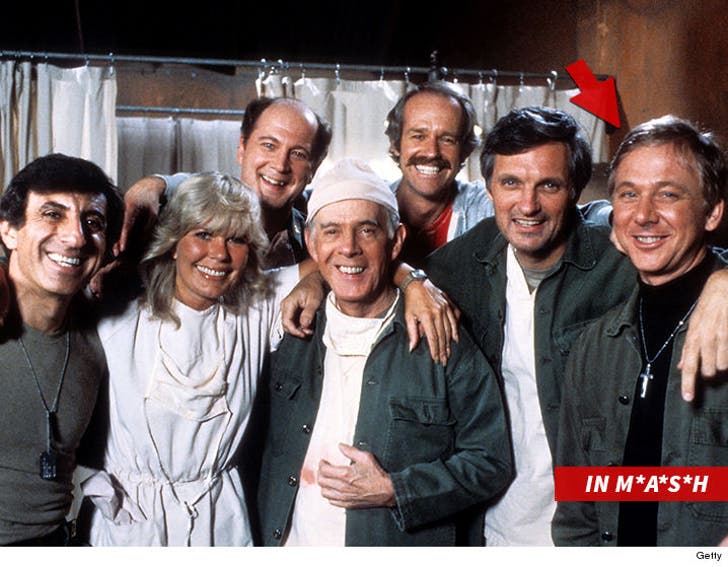 He also had roles on "Gomer Pyle," "The Andy Griffith Show" and "Hogan's Heroes."

Christopher died at his Pasadena home from non-lung, small cell carcinoma. He leaves behind a wife and 2 kids. 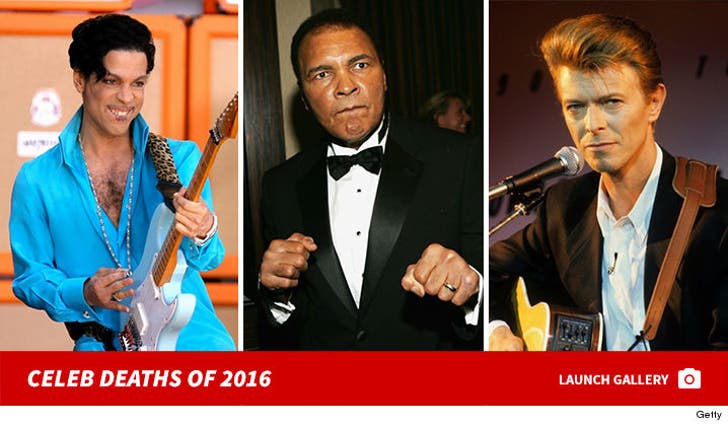 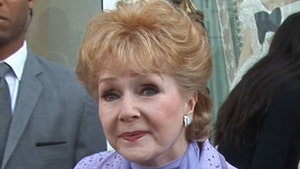