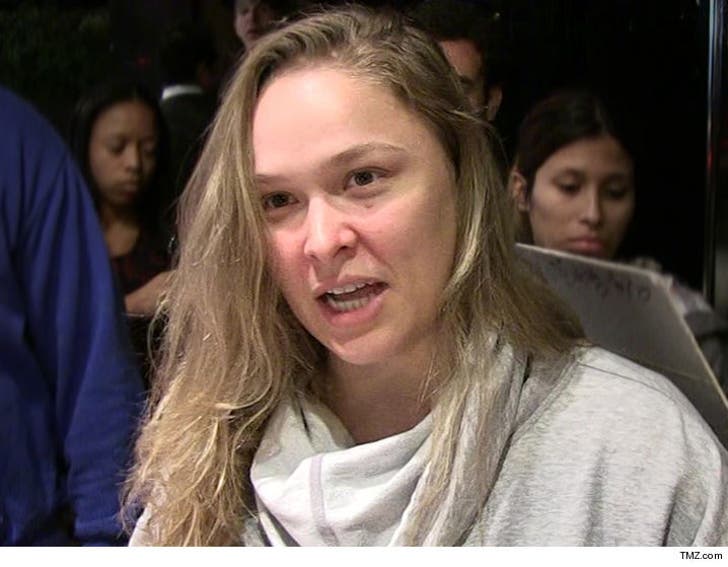 Ronda Rousey has broken her silence after that brutal loss at UFC 207 ... and it's clear she's considering retiring from the sport.

Ronda issued a statement to ESPN, saying in part "I need to take some time to reflect and think about the future" ... This after getting knocked out by Amanda Nunes just 48 seconds into the fight.

She goes on to say her entire focus this year has been pulling off a victory next time she got in the ring. She's clearly very shaken ... adding, "sometimes even when you prepare and give everything you have and want something so badly -- it doesn't work out how you planned."

Ronda beelined it out of the arena Friday night without talking to anyone, except a few fans.

As we reported, even her mom would like to see her hang up her gloves for good. 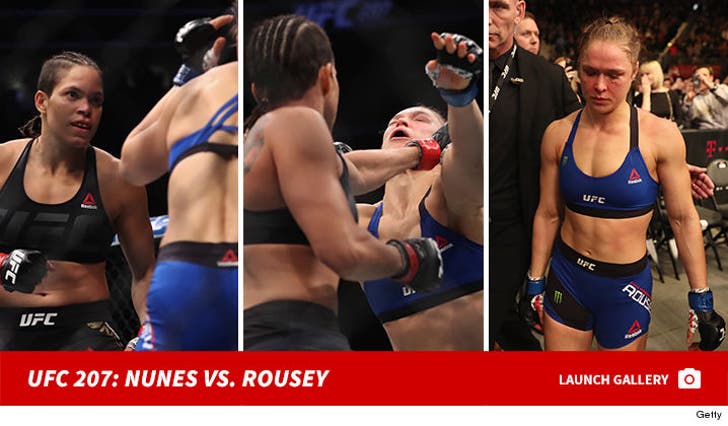