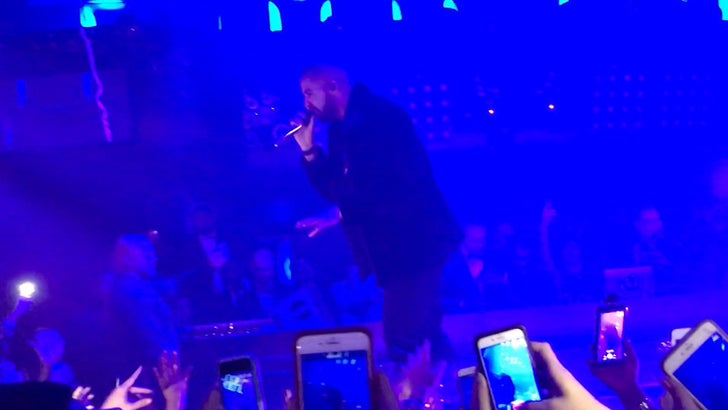 Before Drake ushered in 2017, he praised the hell out of James Harden to a packed Vegas nightclub ... saying the guy's 53 point triple double game was pure madness!

FYI, the Rockets star hung 53 during a NYE victory over the Knicks while also posting 16 rebounds and 17 assists ... one helluva stat line.

It caught Drake's attention ... who gave Harden a pretty quality shout out at Hakkasan. 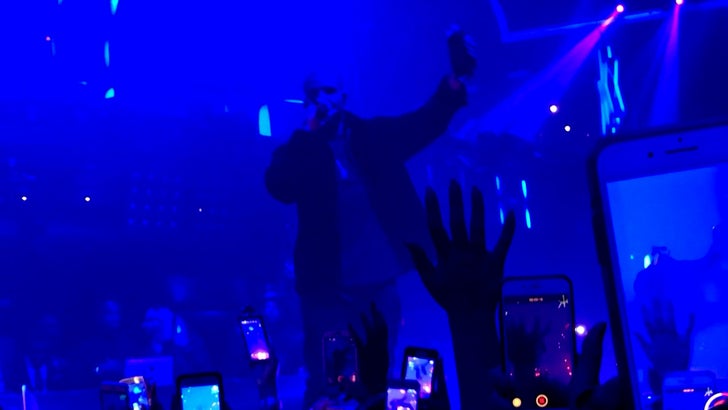