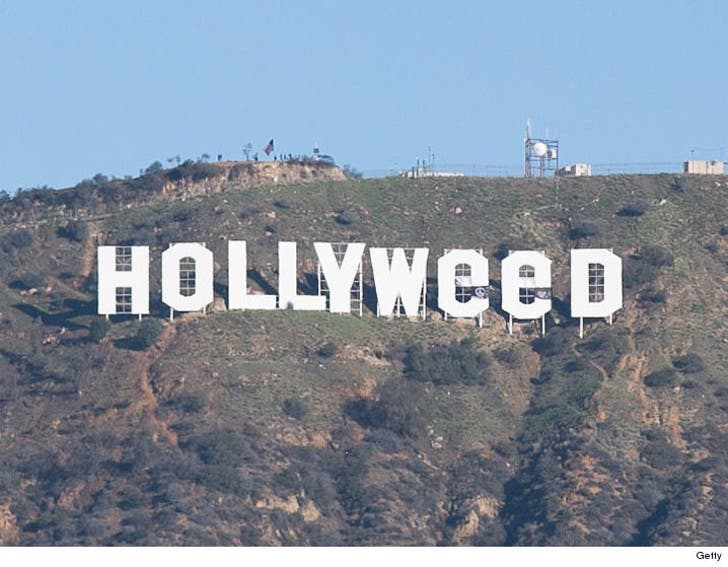 Someone vandalized the sign either on New Year's Eve or super early New Year's day and it now touts legal pot.

Cops say they're gonna get their guy because there's surveillance video. It looks like one man acting alone changed the most iconic image in Hollywood. We're told he used a tarp to change the shape of the O's.

Fun Fact: Someone pulled the same stunt on January 1, 1976. It took 41 years for dreams to be realized. 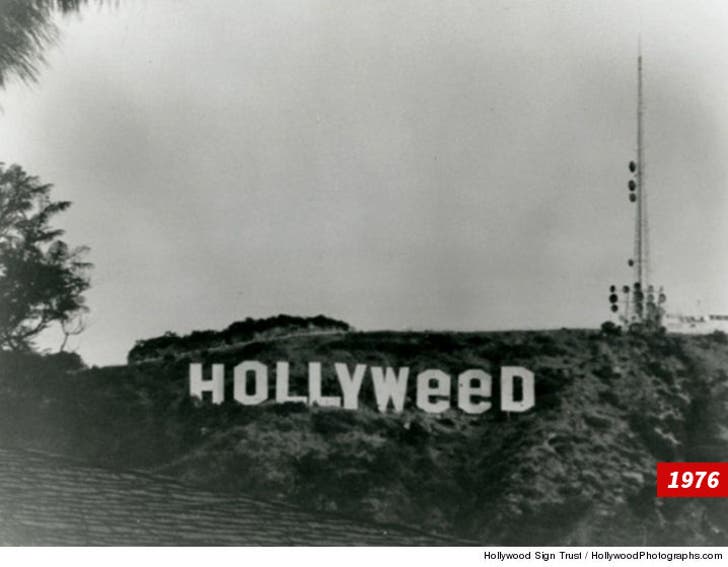 Weird News Party All The Time