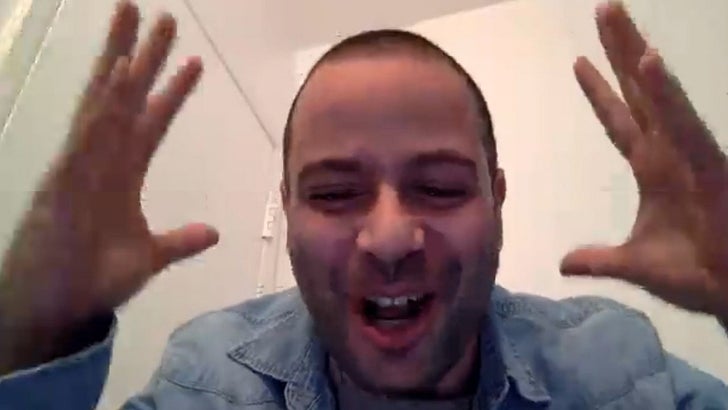 The TV show that made '90s kids care about science is coming back ... and we've learned a bunch of original classmates will be riding on "The Magic School Bus" for the reboot.

No new info's been released since Netflix announced in 2014 they'll be remaking the classic animated kid's series -- but TMZ spoke with one of Ms. Frizzle's students who gave us the scoop.

Producer Stu Stone, who voiced Ralphie, says a bunch of the original classmates have signed on for new roles in the reboot.

Production just started but Stone says Netflix is going all out for this one ... giving it the "Fuller House" treatment. That means a big budget, celebrity cameos and a ton of surprises. 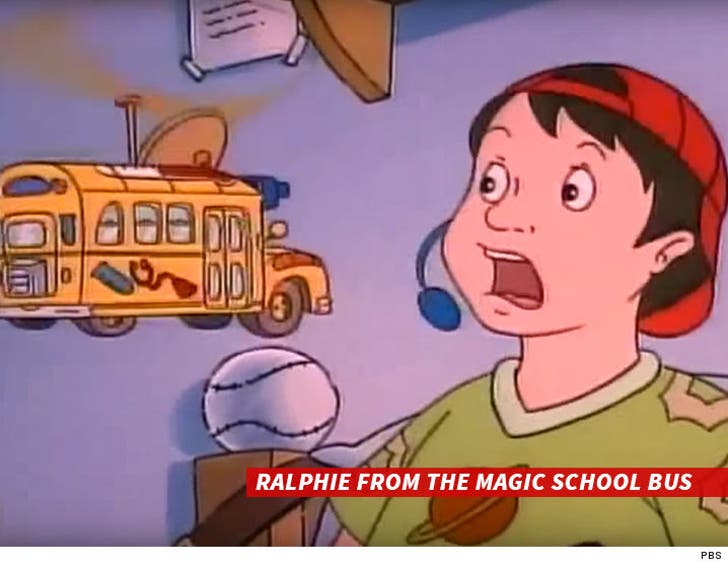 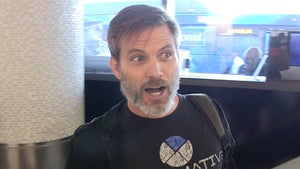 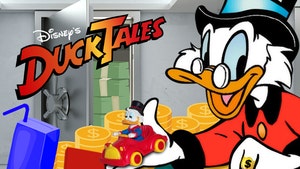