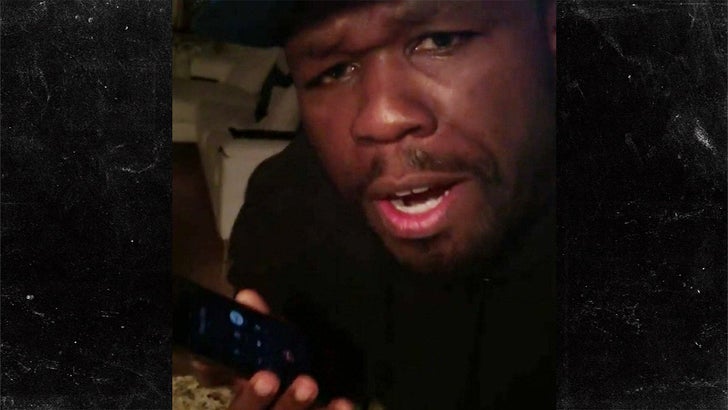 50 Cent is pulling some serious favors to ensure Chris Brown comes out with a 'W' if he and Soulja Boy square up ... calling none other than Mike Tyson to train CB.

50 posted the vid claiming he's speaking with Iron Mike -- the two yak it up pretty heavy -- and one thing's apparent ... they're both in Chris' corner.

Check out the vid -- Mike's got a bold prediction on the fight's outcome -- but something tells us Soulja and Floyd Mayweather think otherwise. 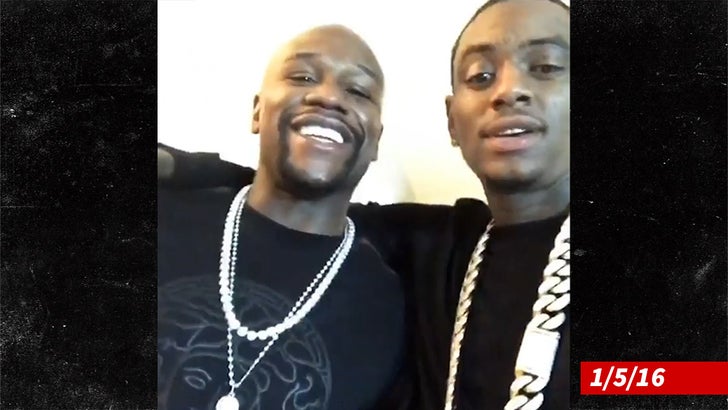 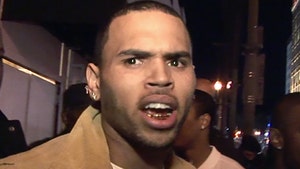 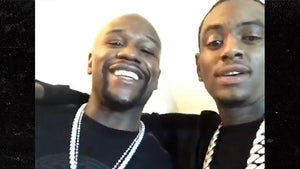 Soulja Boy: Floyd Mayweather's Got My Back ... In Chris Brown Fight (VIDEO)