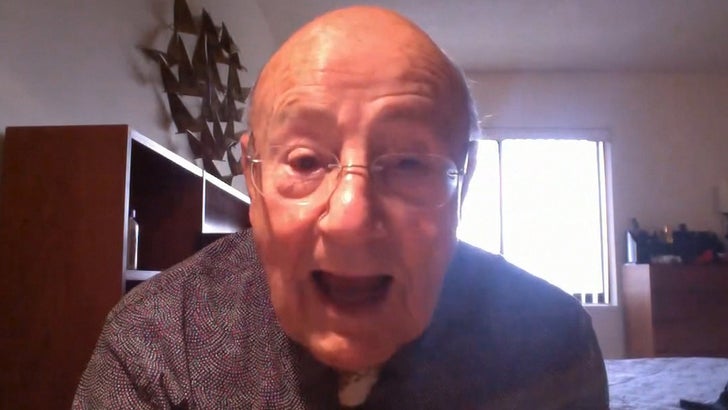 The 89-year-old announcer, who's MC'd presidential inaugurations since Dwight D. Eisenhower, said he thought about suicide when he found out Trump gave him the boot.

We're happy to report ... Charlie's bouncing back, and will have a new gig on the big day. It's not as prestigious as being the official guy -- he calls it being a "make-believe" announcer -- but it pays.

Charlie says he knows why Trump's tapped MLB announcer Steve Ray instead of him, and he thinks it smacks of political payback.

Bottom line: no Vin Scully-esque send-off for Charlie, but he's still got a job!

God knows it's hard out there for octogenarians. 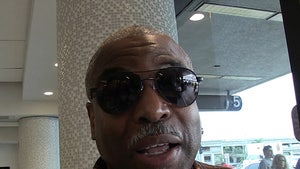 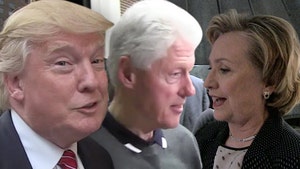