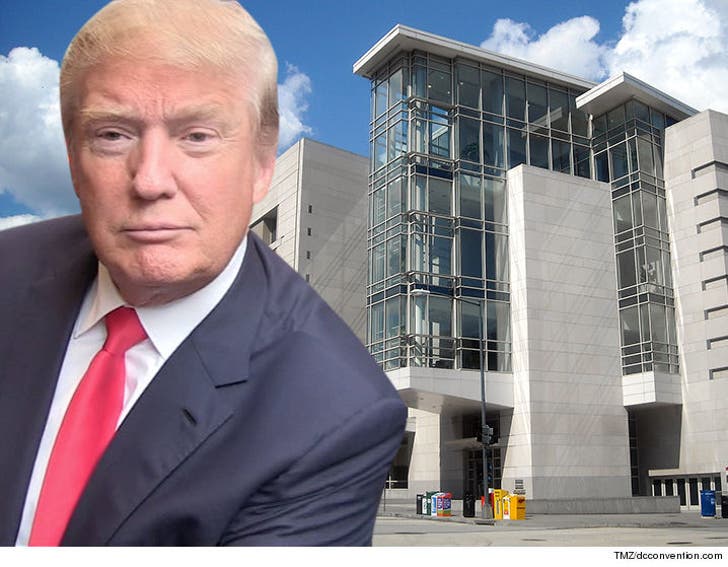 Donald Trump's inauguration committee has booked multiple performers to sing at 2 inaugural balls, but the committee is not releasing their names for fear they will get intense blowback and back out.

Sources connected to the inauguration tell us the 2 events are the Freedom Ball and the Liberty Ball, both of which will take place at the D.C. Walter E. Washington Convention Center.

The committee, we're told, now knows the drill. Performers like Jennifer Holliday accept the invite but then get cold feet after fans and others go on the attack. So the committee is doing everything possible to keep the names under wraps.

We're told Trump will attend and speak at both balls and do a "first dance" with Melania.

As we reported, Paul Anka was going to sing a modified, stylized version of "My Way" for the first dance, but had to back out because of an ongoing child custody trial. 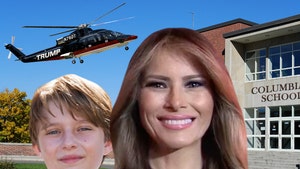 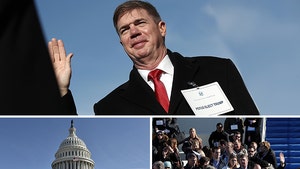