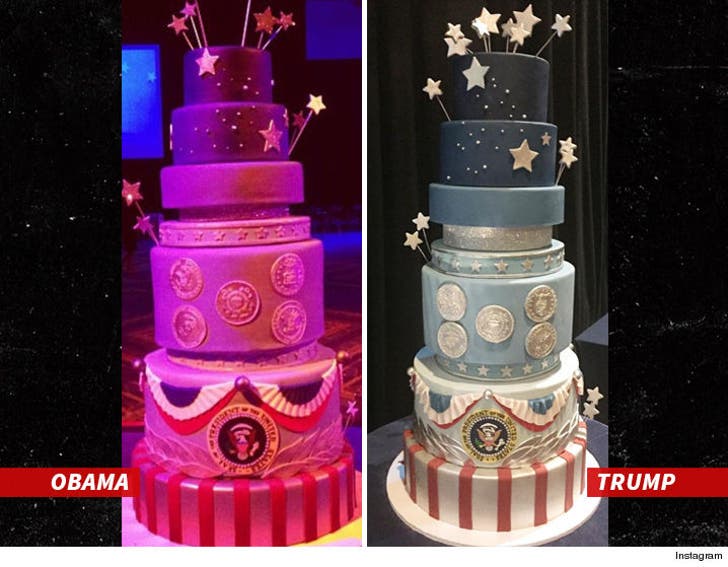 Donald Trump's Inauguration cake baker just fessed up to copying a design made just a few years ago for Barack Obama's swearing-in.

Celeb baker Duff Goldman created an Obama-inspired Inauguration cake 4 years ago. When he saw a pic of Trump cutting into a cake Friday night, he realized it was almost an exact replica of his design.

Now, the company who made Trump's cake -- Buttercream Bakeshop -- admits they were asked to copy Goldman's, saying, "While we most love creating original designs, when we are asked to replicate someone else's work we are thrilled when it is a masterpiece like this one."

Still no word on which one tasted better. 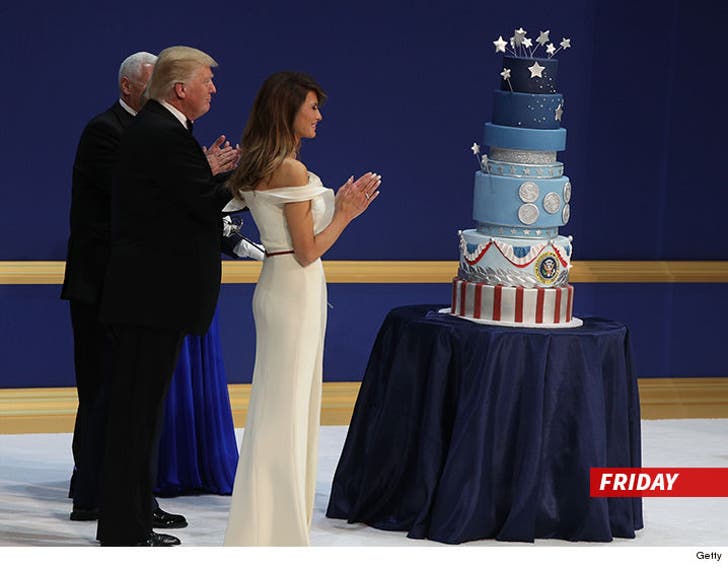 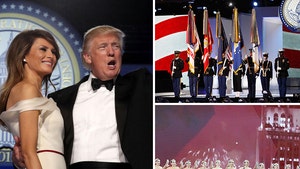 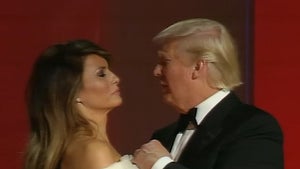