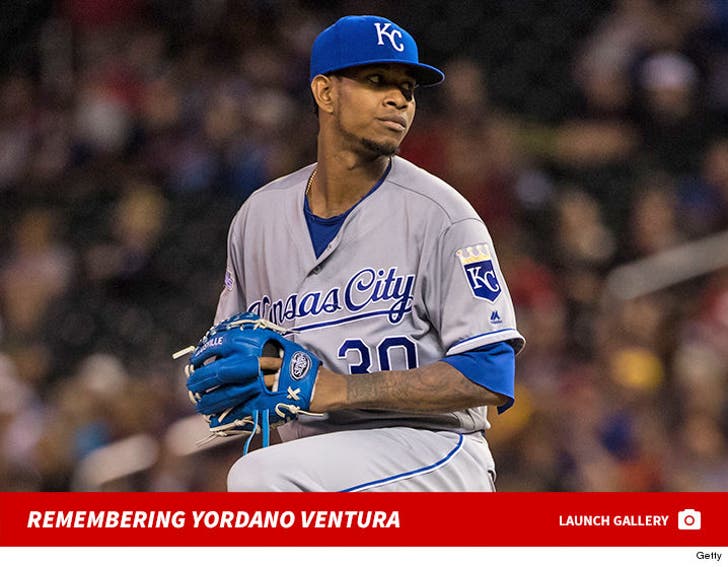 Ventura was known for his electric fastball, but also for his short temper. He was suspended for 9 games last season for throwing a ball at an Orioles 3rd basemen.

His nickname was Ace Ventura, and he was on the team when the Royals won the World Series in 2015. Ventura finished 6th in the Rookie of the Year vote in 2014. 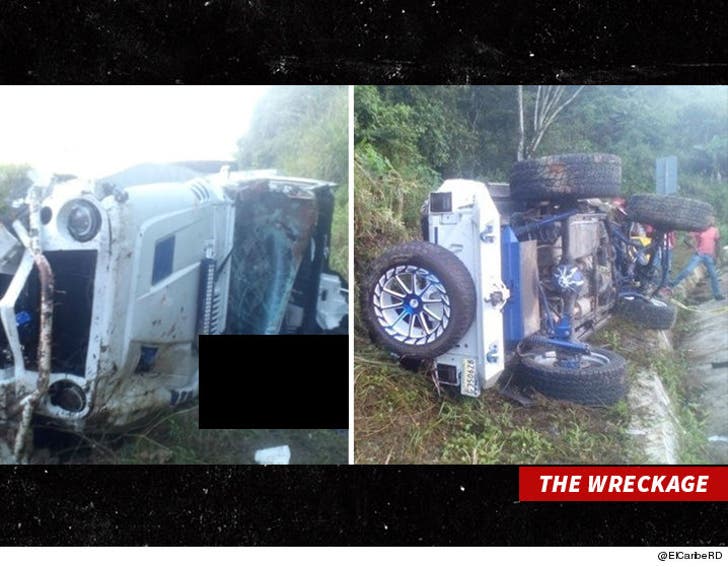 At his last game, Ventura wore a hat honoring the late and fellow pitcher Jose Fernandez. The hat also paid tribute to the late St. Louis Cardinals outfielder Oscar Taveras, who also died in a car crash in the Dominican Republic a few years ago.

The Royals confirmed Ventura's death Sunday, saying "Our prayers right now are with Yordano's family as we mourn this young man's passing."

As for Marte ... he was a third basemen in the MLB for 14 years, having played with the Braves, Red Sox, Indians, and the Arizona Diamondbacks. Ventura started in Marte's last professional game with the D-backs in 2014. 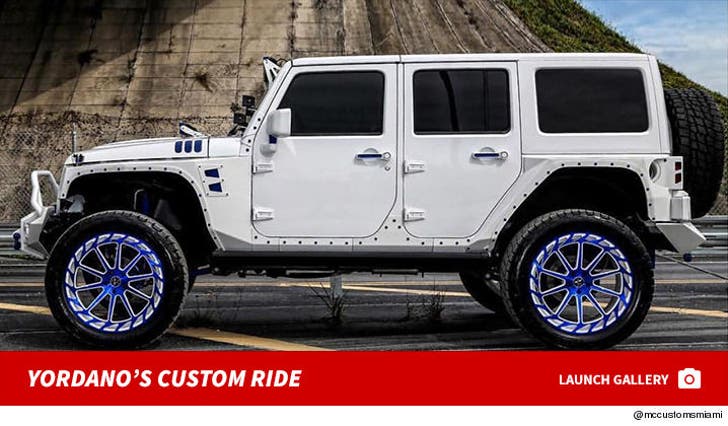 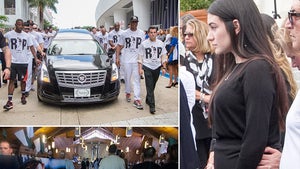 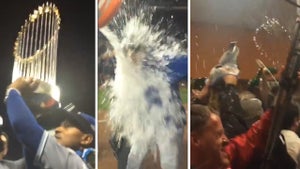