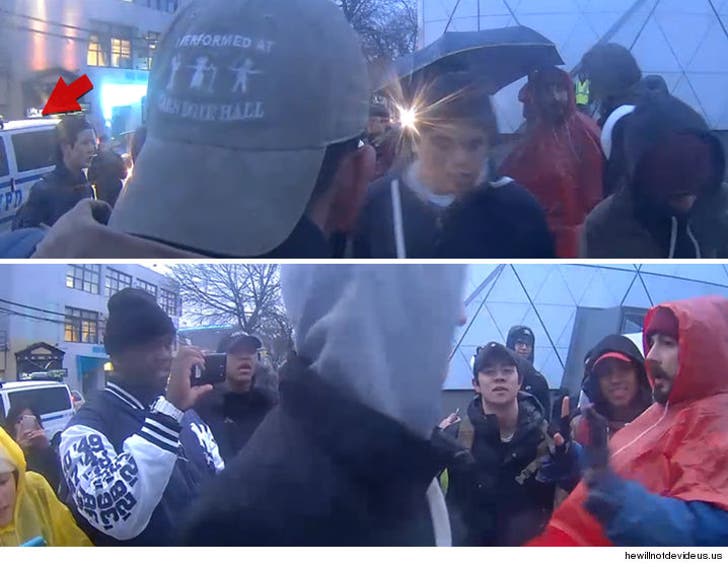 Shia's group chants of "He will not divide us" have been drawing crowds outside NYC's Museum of the Moving Image since Friday afternoon -- at times there are several dozen people there joining in the action.

We noticed an NYPD van was also on the scene Monday, and cops tell us it's gonna be that way for a while. We're told at least one unit will be stationed at the protest, mostly for crowd control.

There's another potential issue -- haters looking to start trouble with Shia. On Sunday, he came dangerously close to getting physical with one such person.

Shia Labeouf melts down and gets physical with a counter-protester. This is now the second time he's done this. pic.twitter.com/LJU7usDfj6

Police tell us they were unaware of the near fight, but they'll be Johnny-on-the-spot at the protest for as long as necessary -- which Shia says will be at least the next 4 years. 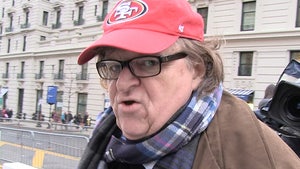