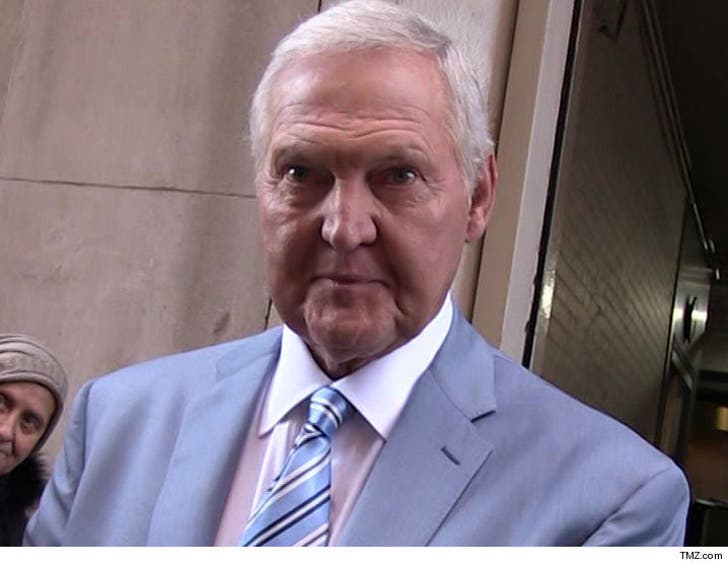 NBA legend Jerry West was hospitalized Tuesday after a medical scare at an exclusive L.A. country club, TMZ Sports has learned ... but we're told he's doing much better now and has been released.

Multiple sources tell us 78-year-old West was at a private country club when something went wrong. One source says he collapsed. Another says he fell. Either way, paramedics were called to the scene and he was transported to a nearby hospital via ambulance.

The good news ... we're told he's back home and on the mend.

West is currently an executive board member for the Golden State Warriors but spends a lot of time in Los Angeles. 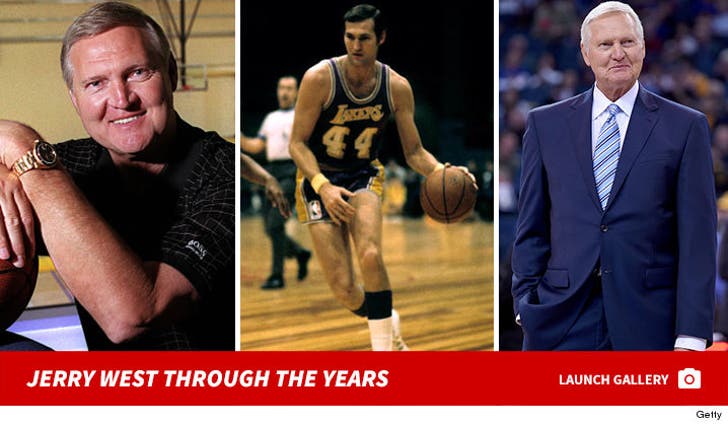