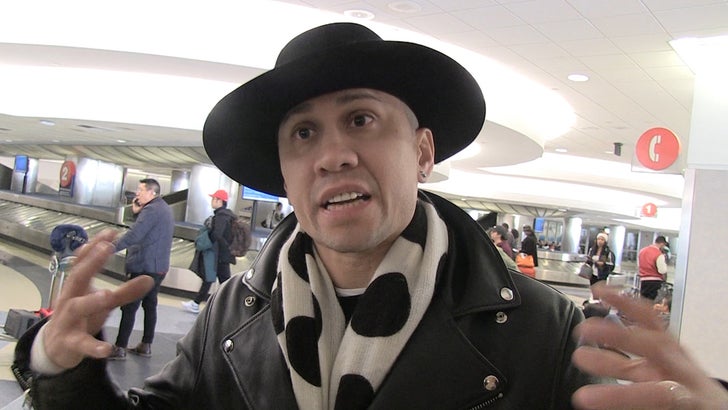 We got Taboo at LAX Tuesday hours after the president signed 2 executive orders that will allow construction on the Dakota and the Keystone XL pipelines to move forward.

Taboo, who is part Native American, is a staunch supporter of the Standing Rock Indian Reservation's fight against the DAPL. It's clear, he has serious questions about Trump's ability to lead.

Just this past weekend, he was part of a rally at the Sundance Film Festival for Standing Rock -- and Taboo says he will fully continue protesting in N. Dakota ... if it's done the right way. 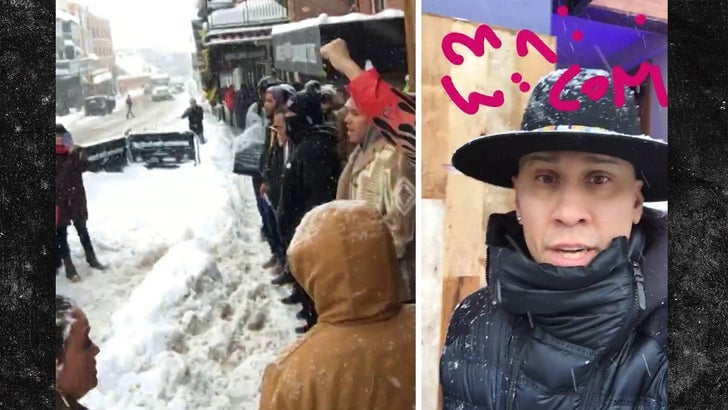 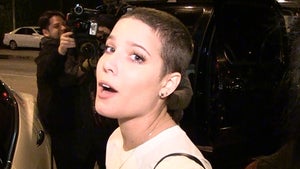 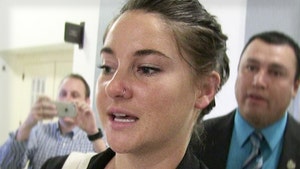