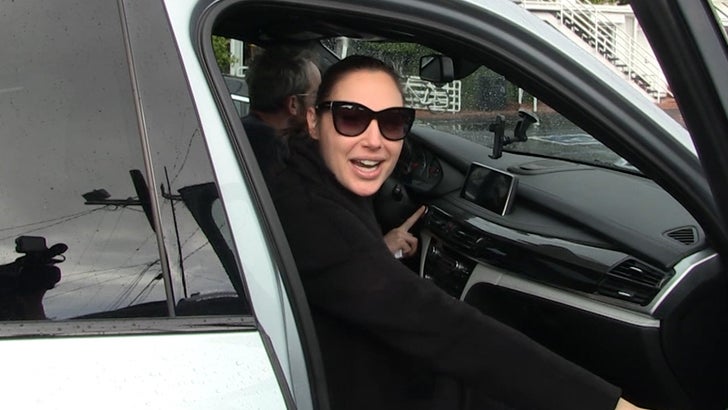 The actress set to play Wonder Woman on the big screen doesn't know a couple of things -- the sex of her new baby ... or the true meaning of show business.

We got "Wonder Woman" star Gal Gadot Monday heading to Fred Segal in L.A. -- where she seems to be hiding her baby bump -- and while she definitely plays coy to our first question ... she has a genuine deer in the headlights response to our second.

We know she's only been in the game 8 years or so now -- but it's time Gal brushed up on her paparazzi game. It's called showbiz ... you're in it. 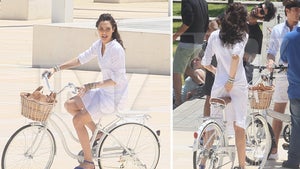 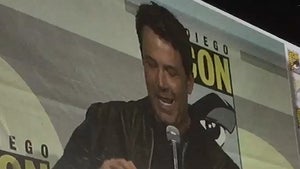