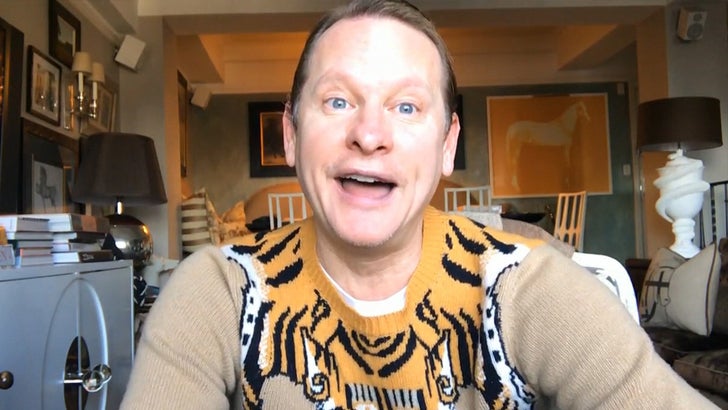 The original leader of the 'Queer Eye' fab 5 says the new show won't ever have that same old twinkle ... but does know a guy who can help it come close.

We talked to Carson Kressley -- the former star of "Queer Eye for the Straight Guy" -- who gave us the straight dope on how he got word about Netflix rebooting the series.

His reaction's not all that surprising, as we've reported, but he's got a good recommendation for who could fill his shoes. At least Ariana Grande would watch. 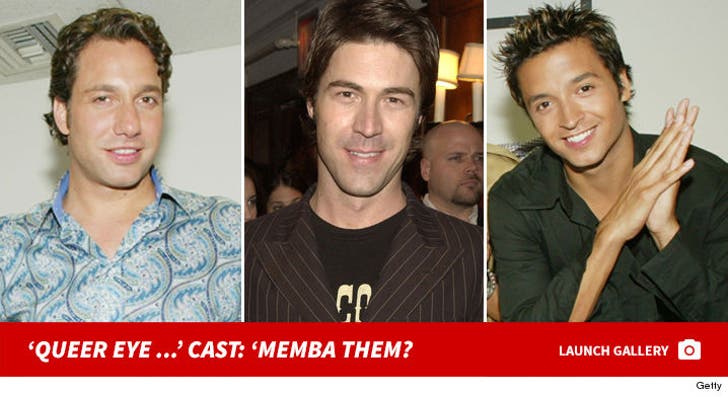 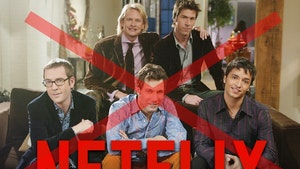 Original 'Queer Eye' Cast Won't Be Back for Netflix Reboot 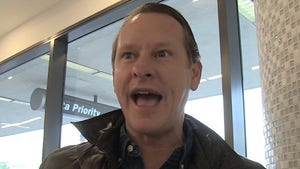