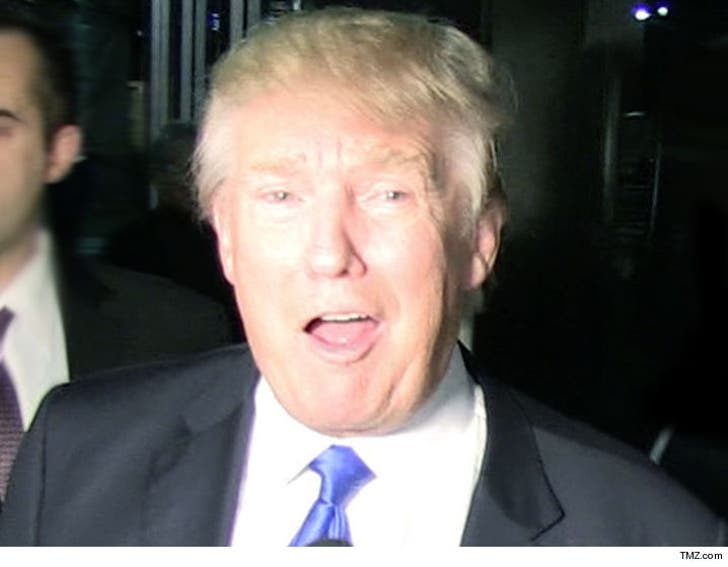 President Donald Trump's got a Secret Service agent that's gone rogue ... all but saying she's NOT taking a bullet for him, and now the agency is investigating.

The senior agent from the Denver field office went on a Facebook rant that has since been deleted ... confessing she was rooting for Hillary and would take jail over a bullet for the new POTUS.

The agent wrote, "But this world has changed and I have changed. And I would take jail time over a bullet or an endorsement for what I believe to be disaster to this country and the strong and amazing women and minorities who reside here. Hatch Act be damned. I am with Her."

It's a huge no-no because Secret Service agents are not allowed to publicly air their political beliefs -- it violates federal law. 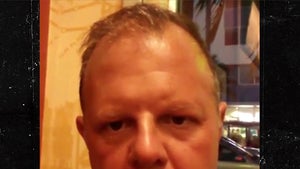 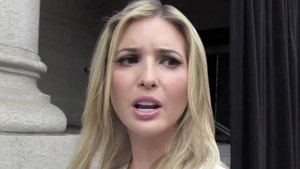