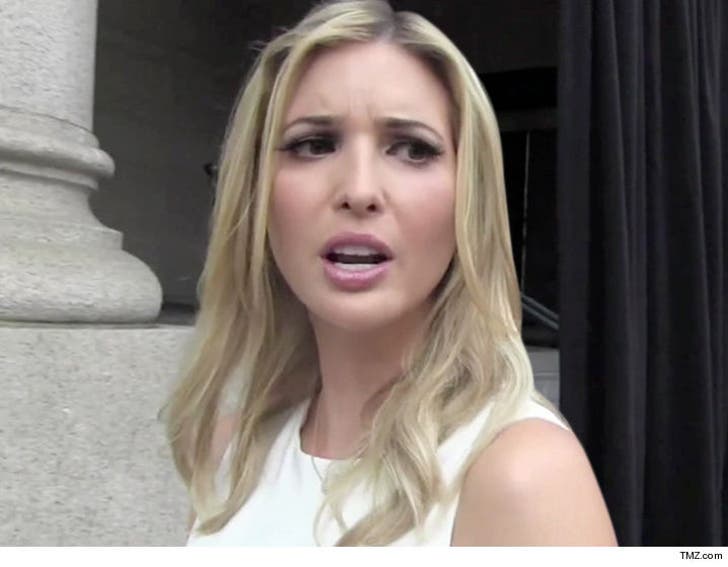 Ivanka Trump's alleged stalker was only a block away from her family's home base, Trump Tower, when Secret Service swooped in and apprehended him ... TMZ has learned.

Justin Massler -- who did 6 months for aggravated harassment of Donald Trump's daughter in 2012 -- fled a Nevada mental health facility late last month, according to police. Sources with direct knowledge of the case tell us Massler popped up in NYC a few days later, and his brother -- who lives in the city -- booked him a hotel room.

We're told the hotel happened to be just a block away from Trump Tower. Our sources say once Secret Service got wind Massler was in NYC, agents swooped in and arrested him at the hotel on Nov. 29. He was transferred to Bellevue Hospital, and is still there. He hasn't been booked yet. Massler is still on probation from his harassment sentence.

Ivanka once got a restraining order against Justin, so the Secret Service would be well aware of the potential threat ... especially after he fled Nevada.

Massler's allegedly harassed other people as well. Casting director Lenora Claire has a restraining order against him, and she's going to be profiled on a "48 Hours" segment about stalking crimes. 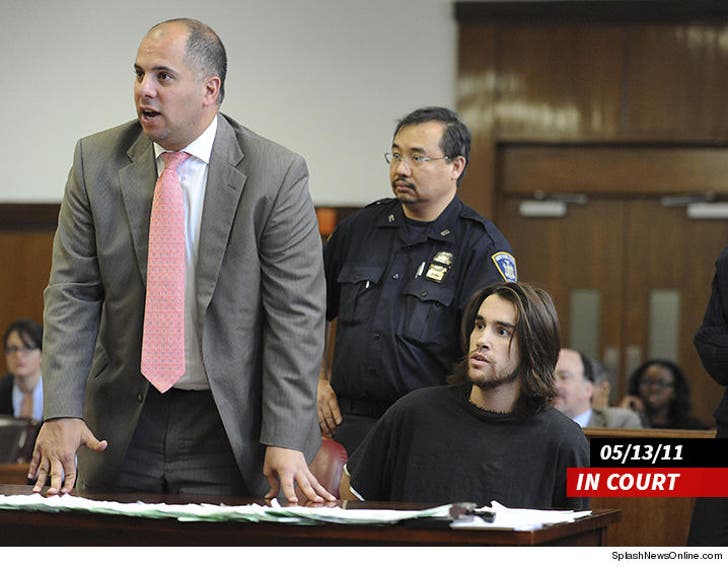